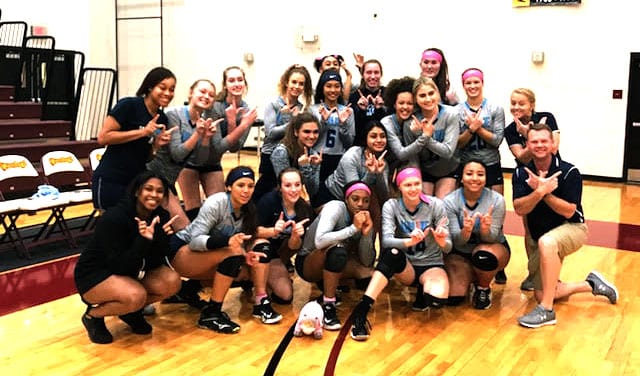 The Airline Lady Vikings clinched a share of the District 1-I volleyball championship with a 25-17, 25-16, 25-11 victory over West Monroe on Wednesday at BPCC.

The championship is Airline’s second in the last three years. Airline’s program is in its fifth year. The Lady Vikings host District 1-II champion Haughton Thursday evening before closing the regular season in the Dunham tournament.

Airline will likely host a first-round playoff game, while Haughton will be on the road. The Division I and II playoffs begin Thursday, Nov. 1.

Elsewhere, Parkway visits Benton Thursday evening in the regular-season finale for both teams. Parkway is closing its second season of volleyball and Benton its first.