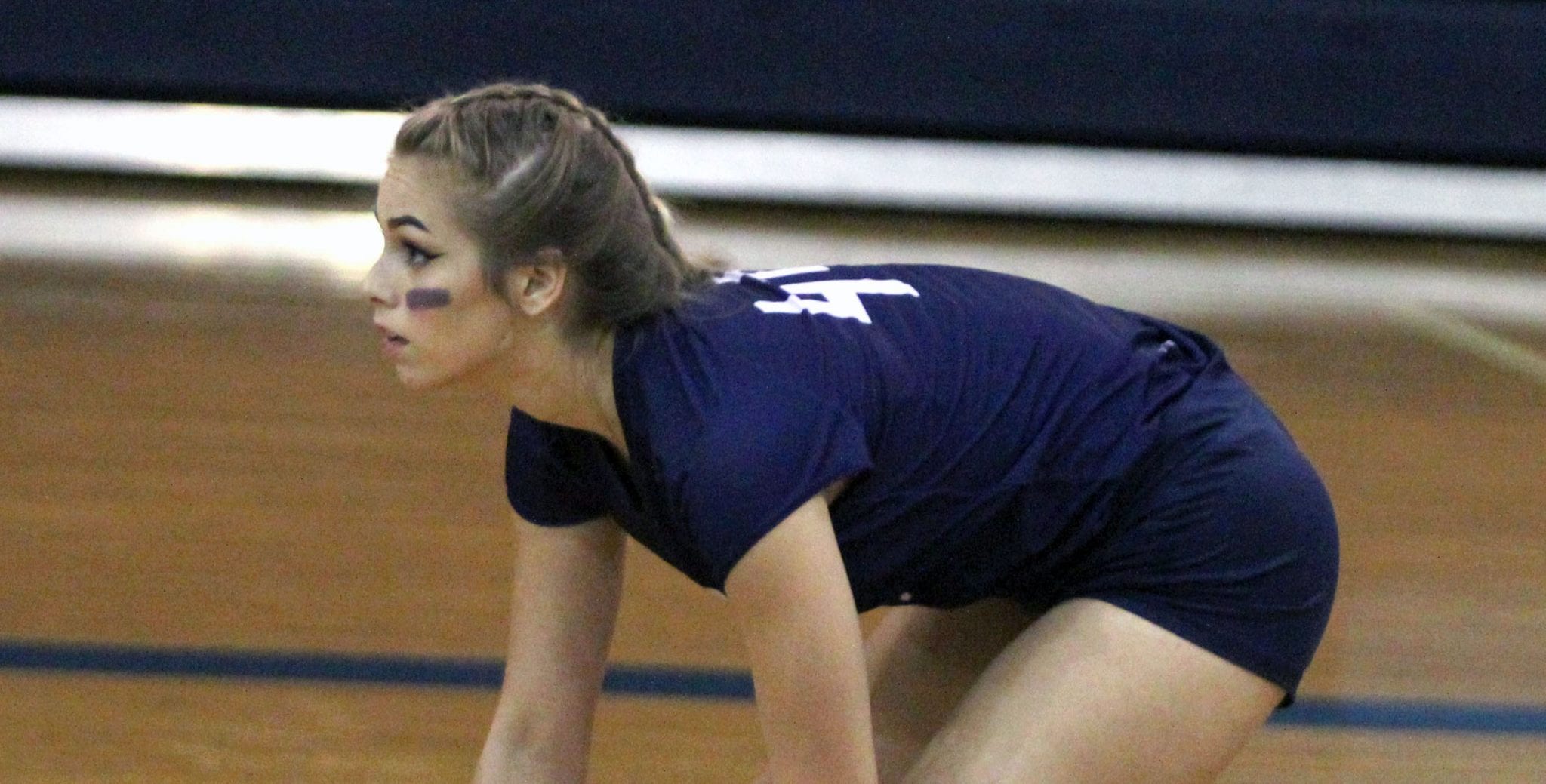 The Airline Vikings remained tied for the District 1-I lead with a straight sets victory over the Haughton Lady Bucs Tuesday at Airline.

Airline improved to 14-6 overall and 10-1 in district with three games left. The Lady Vikings visit Captain Shreve Thursday and then travel to Ruston (17-6, 10-1) Tuesday for a possible showdown for the district title. Ruston defeated Byrd in four sets Tuesday.

Haughton dropped to 9-7 overall and 5-6 in district. The Lady Bucs host North Caddo Wednesday in a non-district game and Ruston Thursday.

Tuesday’s game was much different from the first district meeting between Airline and Haughton. That went five sets and the Lady Bucs had some match points.

The 25-20 first set was the most competitive. Airline got ahead early in the final two and won 25-16 and 25-12. Haughton played well in stretches but couldn’t overcome the Lady Vikings’ power and consistent serving.

According to MaxPreps, Bre Hudson was named Haughton’s Player of the Match.