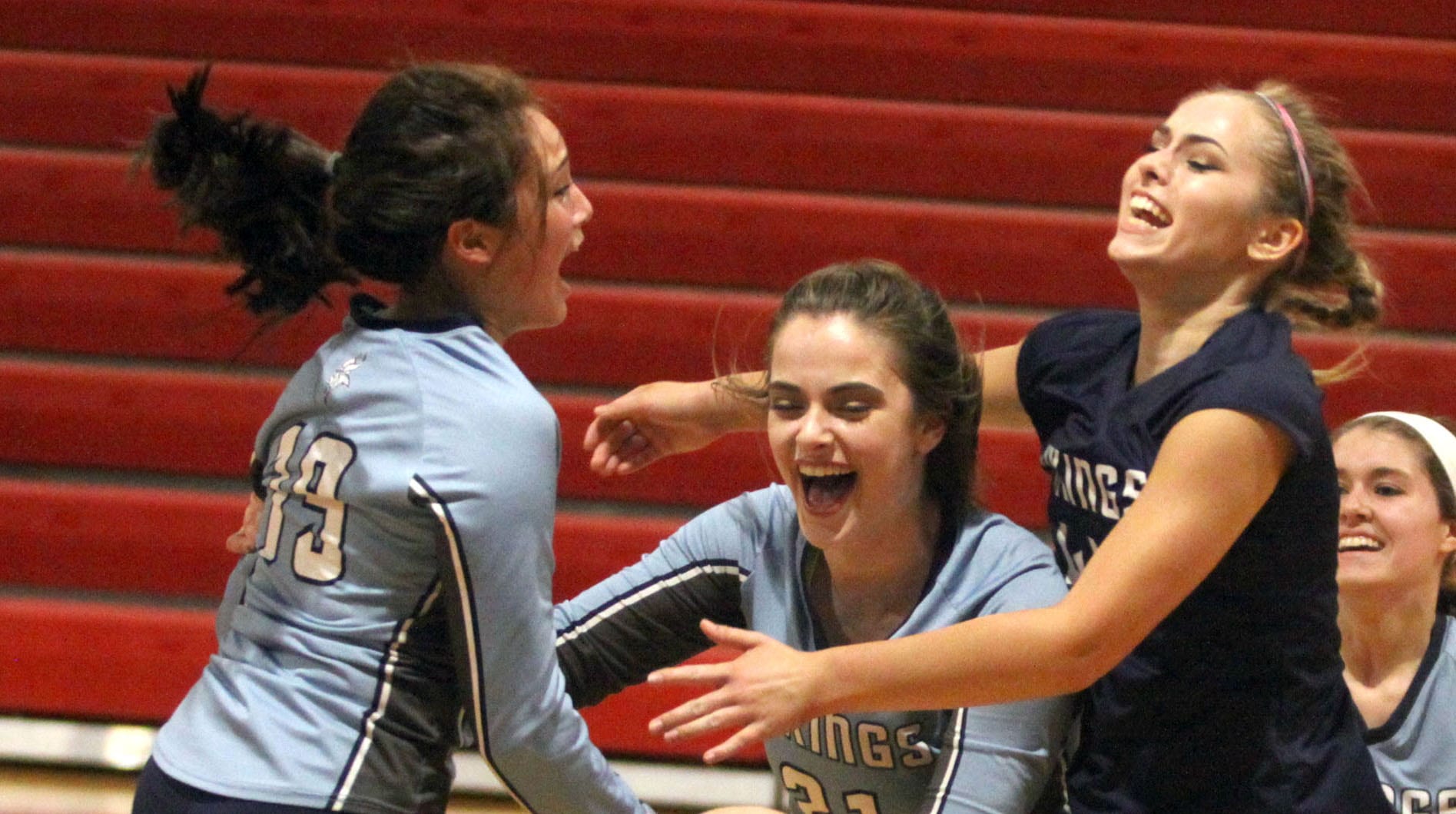 The old saying “it’s a shame someone had to lose” certainly fits Thursday’s Airline-Haughton volleyball match.

The Lady Vikings won an epic five-set thriller at Haughton, taking the fifth 19-17 after each team saved match points.

In high school volleyball, the final set is a tiebreaker. The first to score 15 wins, but only if that team is ahead by two.

Airline took the early advantage and led 8-5. But Haughton reeled off five straight points to take a 10-8 lead. It was a tight, tense struggle the rest of the way.

The Lady Vikings scored four straight to go up 12-10. The Lady Bucs answered with two in a row to tie it.

Airline improved to 4-0 in District 1, Division I and 8-5 overall. Haughton dropped to 2-2 in district play and 6-2 overall.

It was Airline’s second five-set victory in district play. The Lady Vikings went the distance against Byrd on Sept. 13.

Airline and Captains Shreve are tied for the district lead. The Lady Vikings host the Lady Gators Tuesday. Defending champion Ruston is second at 3-1. Byrd and Haughton, which visits Ruston on Tuesday, are tied at 2-2.

Those three were the statistical leaders, but the rest of the Lady Vikings also played a big part in the victory.