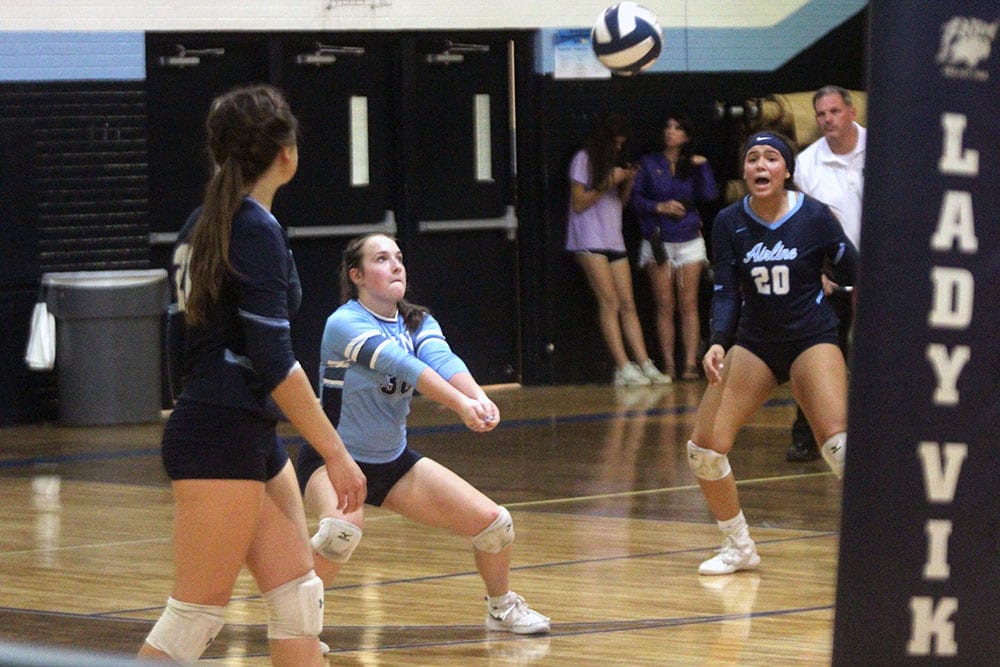 The No. 16 seed Airline Lady Vikings take on five-time defending champion and No. 1 seed Mt. Carmel in the second round of the Division I playoffs at 11 a.m. Saturday in New Orleans.

Airline is in the second round for the second year in a row. The Lady Vikings lost to eventual state runner-up Archbishop Chappelle in straight sets last year.

Mt. Carmel has been the dominant Division I program this decade. The Cubs have won seven state titles since 2010 and finished runner-up twice.

They didn’t lose a set in the playoffs last season and only one in 2017.