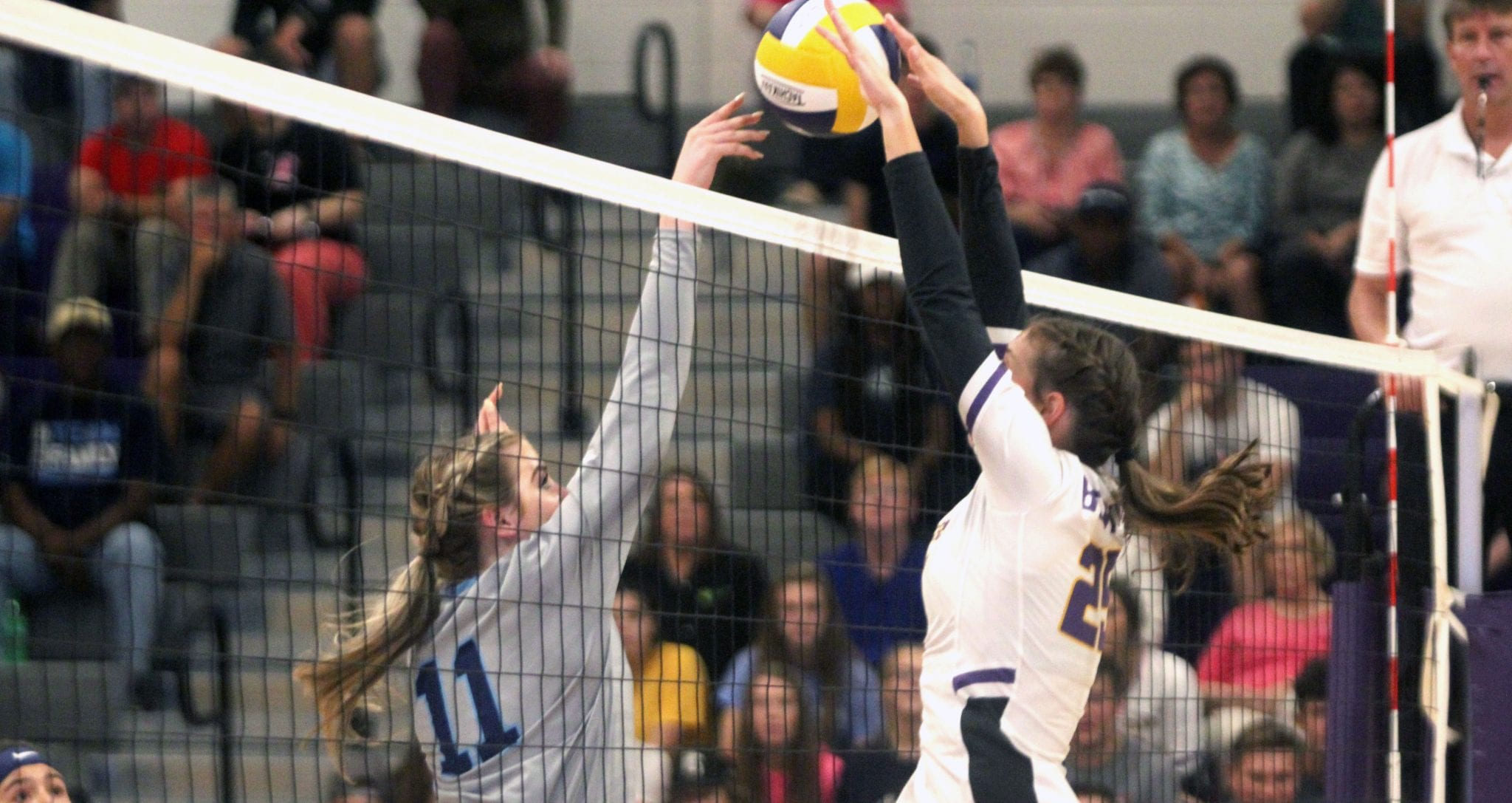 Parkway rebounded from a five-set loss to Many on Monday with a four-set District 1-I victory over Captain Shreve at home. The Lady Panthers won the first set 25-14 and lost the second 25-13. They closed out the match by winning the next two 25-22 and 25-19.

Only one side of the bleachers were used in the large Benton gym, but they were mostly filled well before the varsity match begin.

The first set was tied at 16 when the Lady Vikings took control. Thanks in part to outstanding serving by Gabby Patronis, Airline won the final nine points of the set.

The second set was close early, but the Lady Vikings pulled away midway through and led 16-10. Airline dominated the final set.

Patronis had another good all-around performance with five aces, four kills, one assist and one block.

Jackie Deville led the team in kills with five. She also had two aces, two digs and one block.

Tori Ligman had nine digs and three assists. Lexi Danard had three blocks and one kill.

Benton did have some success Tuesday it its new gym. The Lady Tigers won both the freshman and JV matches.

At West Ouachita, Arielle Emanuel and Catherine Hudson led Haughton in kills with six each. Hudson and Emanuel also had six and four digs, respectively.

Mia McWilliams had a team-high 15 assists. She also had two kills and one dig.

Averi Phillips had nine assists, one ace and one kill.

Reagan Jorstad had a team-high six aces along with three digs.

Sierra Lingo led the team in digs with seven digs. She also had four aces.