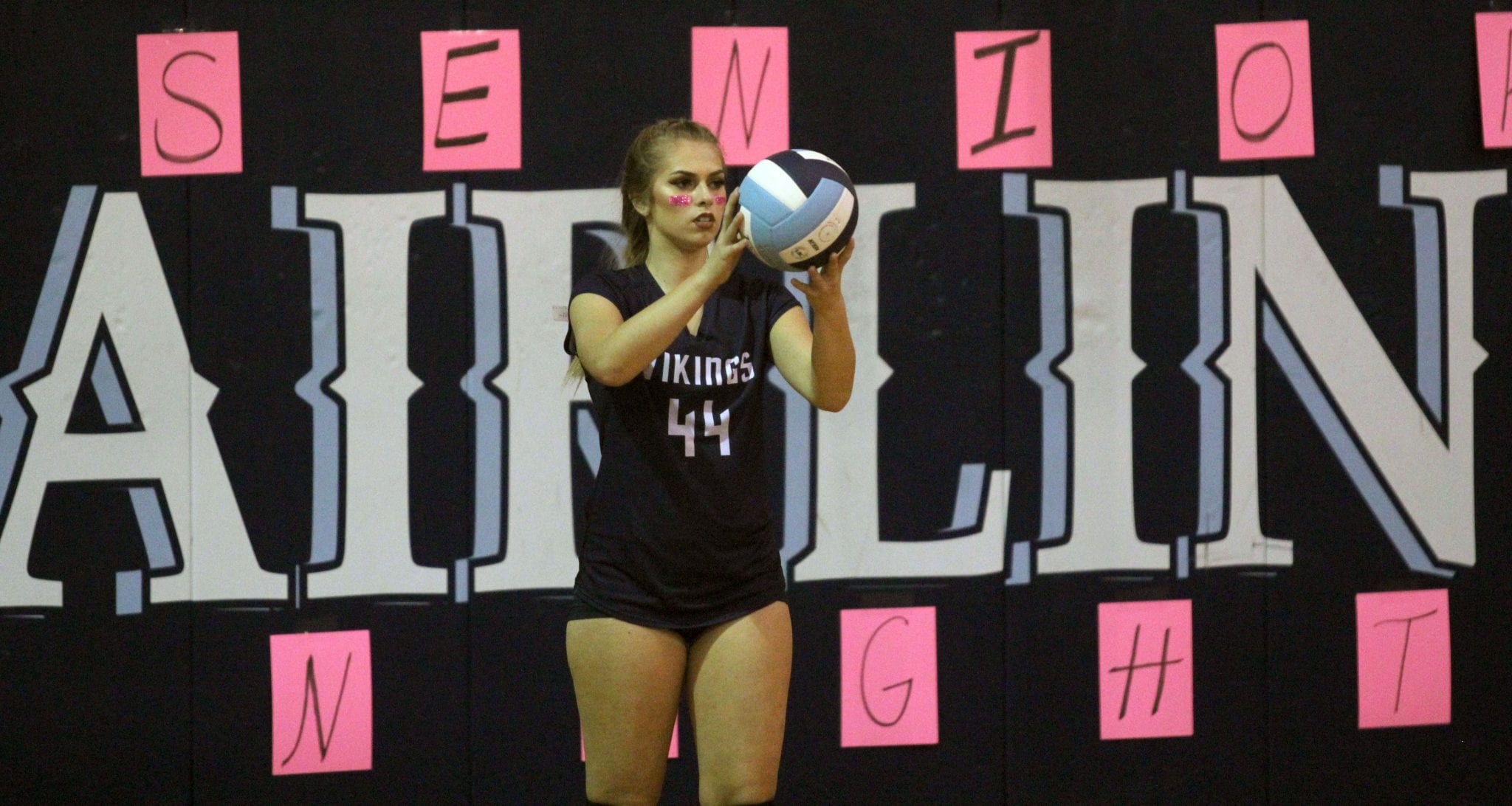 Regardless of the outcome, the Airline Vikings will make history Wednesday.

Airline made history last week by winning its first district volleyball championship. Acadiana finished third in District 2 with a 7-3 mark. District 2 champion Barbe is the No. 11 seed and runner-up Comeaux is No. 10.

Acadiana reached the second round last season, falling to eventual state champion Mt. Carmel in three sets. Mt. Carmel, the two-time defending state champion, did not lose a set in the playoffs.

The Airline-Acadiana winner will travel to New Orleans in the second round to play top-seeded Mt. Carmel, which received a first-round bye.