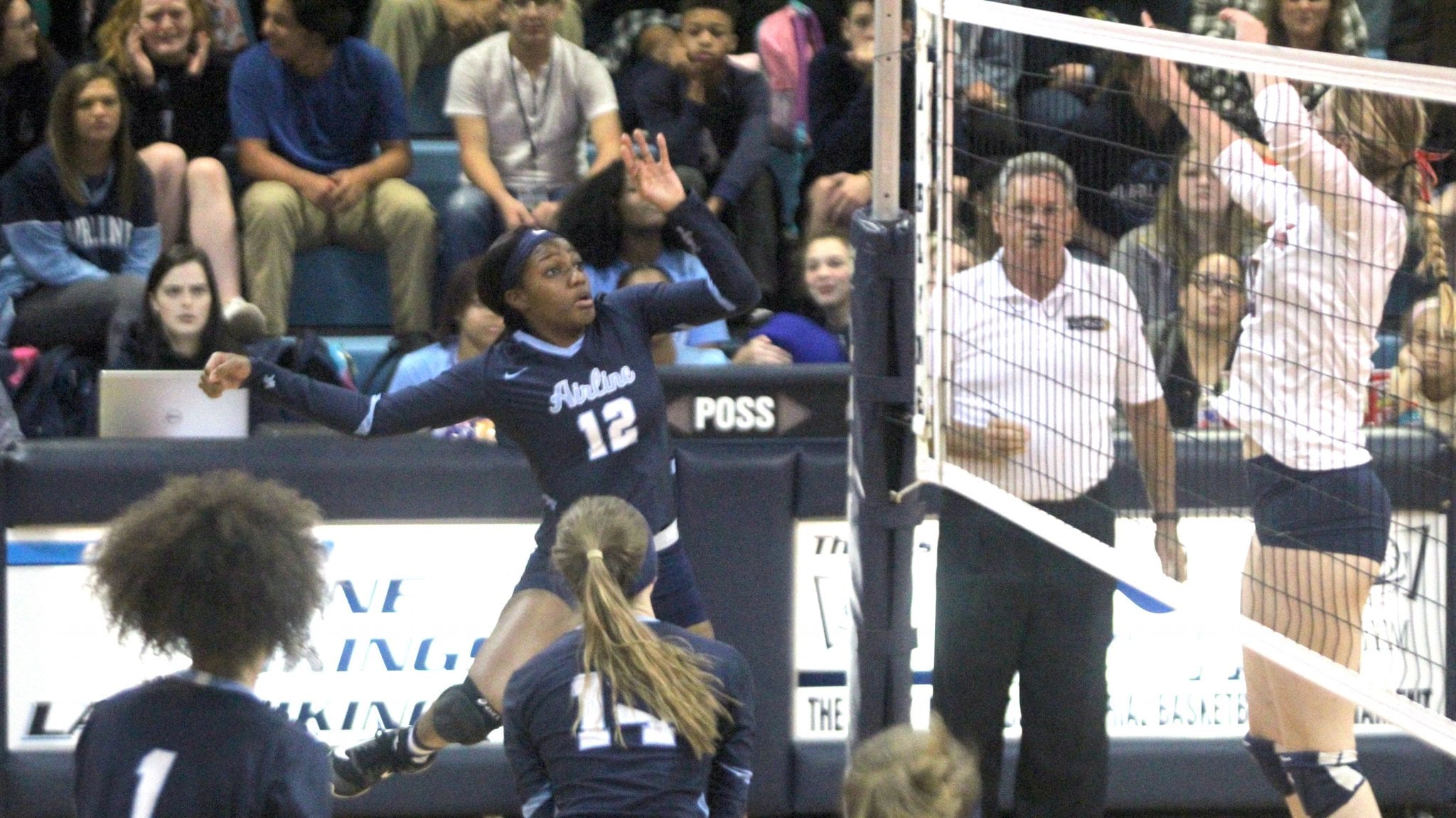 Airline senior Zahria “Zee” Lloyd has been named MVP on the All-District 1, Division I volleyball team selected by the district’s coaches.

Lloyd helped the Lady Vikings win a share of the district championship. Airline went 29-14, a school record for wins, and advanced to the second round of the Division I playoffs.