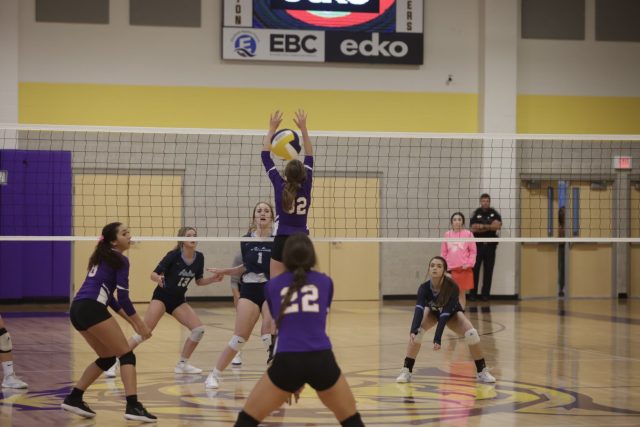 The Benton Lady Tigers defeated the Airline Lady Vikings in straight sets in a District 1-I match Tuesday night at Benton.

It was Benton’s first victory over Airline in the program’s history. The Lady Tigers were 0-3 against the Lady Vikings the last two seasons. The teams did not play each other in 2018, Benton’s inaugural season.

Evan McConnell and Erin Martin led the Lady Tigers in kills with five each. Martin also had two digs.

Daly Nagot had four kills, three digs and two blocks. Abby Schroeder had a team-high 10 assists along with three kills and one ace.

Macie Nance had one kill and one dig.