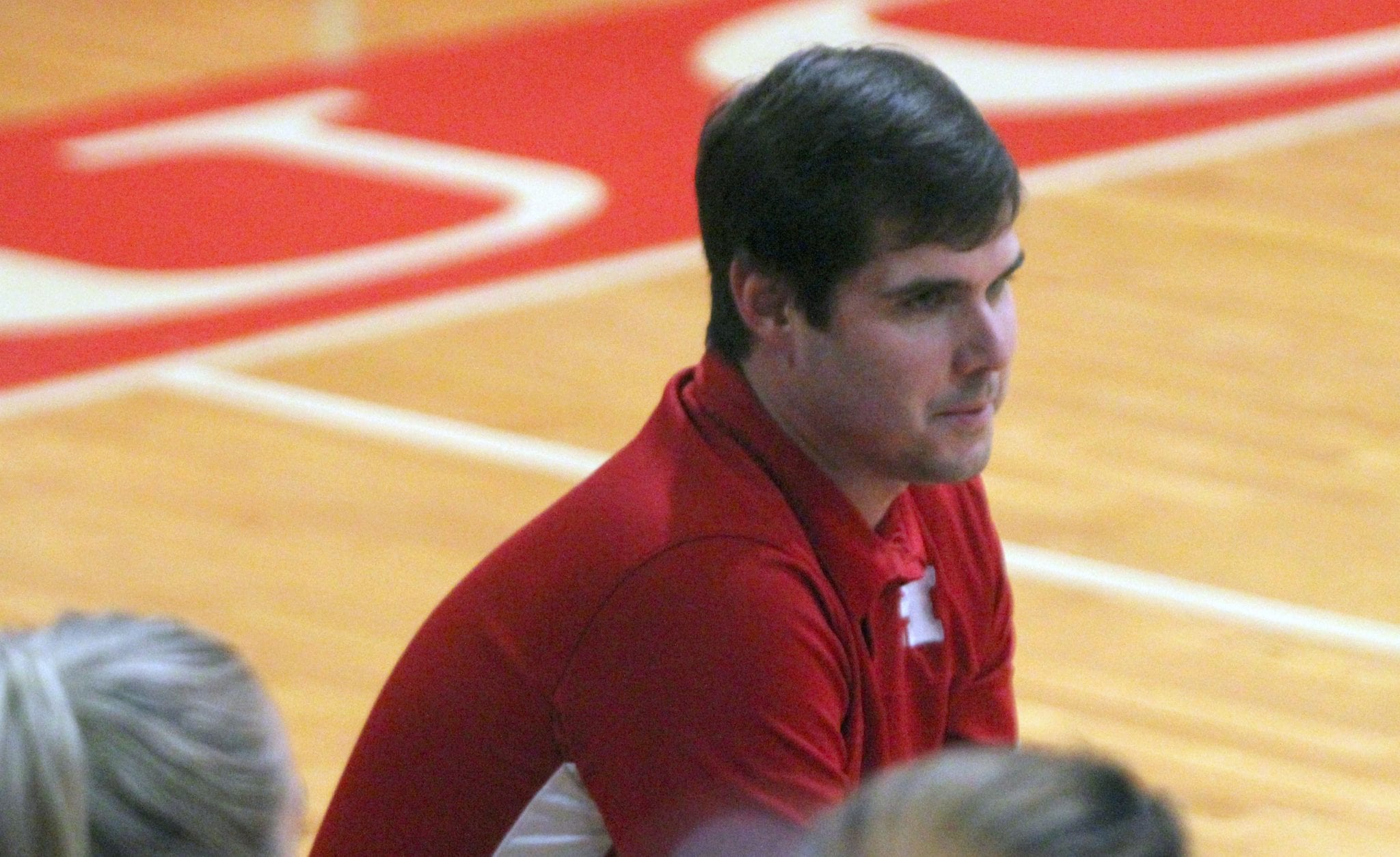 Haughton’s Justin Ginn, who led the Lady Bucs to a perfect 10-0 district record, was named Coach of the Year. Haughton finished 21-13 overall.

Gilmore was second on the team with 141 kills. She also had 49 digs, 42 aces, four assists and one block.