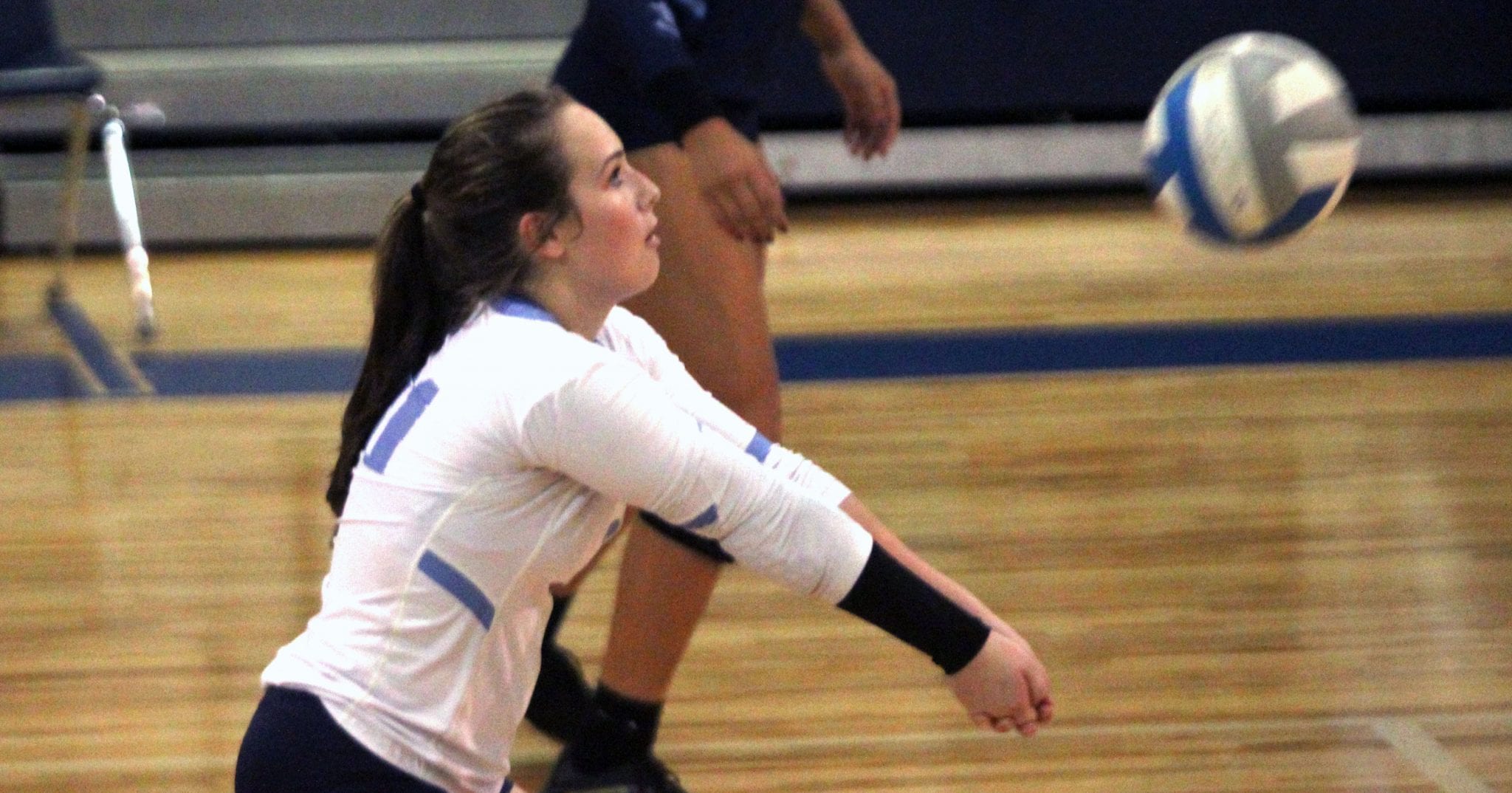 The 2018 high school volleyball season was a successful one in Bossier Parish.

The 2019 season gets underway Tuesday, and parish teams again have reason for optimism.

Airline, which shared the District 1-I title with Ruston last year, hosts Parkway at 6 p.m. in a district match.

Before the openers, Airline, Haughton and Parkway are competing in the Ruston junior varsity and varsity jamboree Saturday.

“(They) will return to make up a dynamic front row along with (senior) Sam Olea and (senior) Karleisha Carr,” Digilormo said in an email message.
Juniors Elizabeth Gatti and Ariana Wilkinson will play the role of setting.

“We have a very strong schedule this year, building on last season’s challenge,” Digilormo said.

The Lady Vikings are making five trips to the Baton Rouge and Lafayette areas for games and tournaments.

“We are expecting to have another strong season ahead of us,” Digilormo said “The challenging schedule gives us the opportunity to improve our abilities. We also went to team camp at TCU this summer, and the experience helped our team bond and clarify our roles to help our team succeed.”

District 1 has added two teams this season, giving it nine. Benton has moved up from District 1-II and Alexandria has joined the district as a first-year program.

In past seasons, the district schedule has been a home-and-home round robin. Last year, Ruston and Airline both finished 11-1. This season, teams are facing each other just once in district play.

Haughton went 21-13 overall and 10-0 in District 1-II last season.
Coach Justin Ginn has had to replace four seniors who were either first- or second-team All-District.

Catherine Hudson, who saw playing time at outside, also returns.
“We’re looking for big things from her,” Ginn said in an email message.

Even though Benton moved up to District 1-I, District 1-II still has six teams with the addition of West Ouachita.

Morgan McCarty is listed as the team captain on the Parkway website with Colvard as co-captain. Other varsity players are Josalyn Cascio, Emily Crook, Haley Hayden, Sydney Jacobsen, Harley Pierce and Kimmie Stookey.

Benton won four games last season as a first-year program, and coach Tracey Rambin will be looking to exceed that total this year.

Benton has a brand new school, but the gym isn’t quite ready yet so the Lady Tigers will have to play home games in the old one until Sept. 23.
Four seniors will lead the squad — Hannah Voss, Ashanti Gavin, Paige Haley and Abbie Rutledge.

Rambin is also expecting a lot from junior Gracyn Badiali.