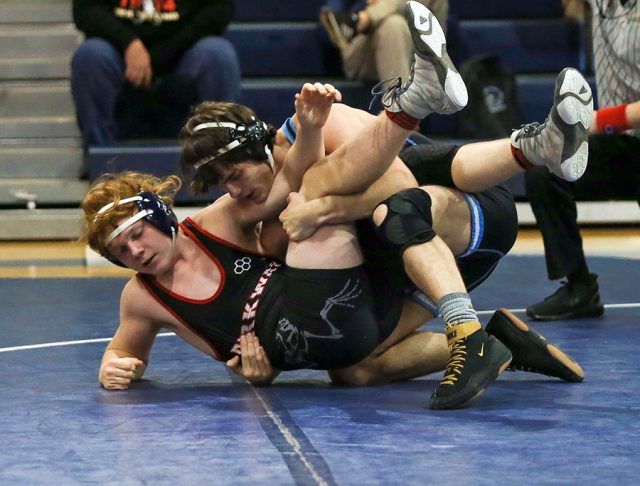 Airline coach Chase Cox said both teams were missing a few starters because of health issues.

But unlike some recent matches, the majority of the matches didn’t result in forfeits. There was competition in 10 of the 14 weight classes.

The Louisiana Classic tournament, which features most of the top wrestlers in the state regardless of class, is Friday and Saturday in Gonzalez.