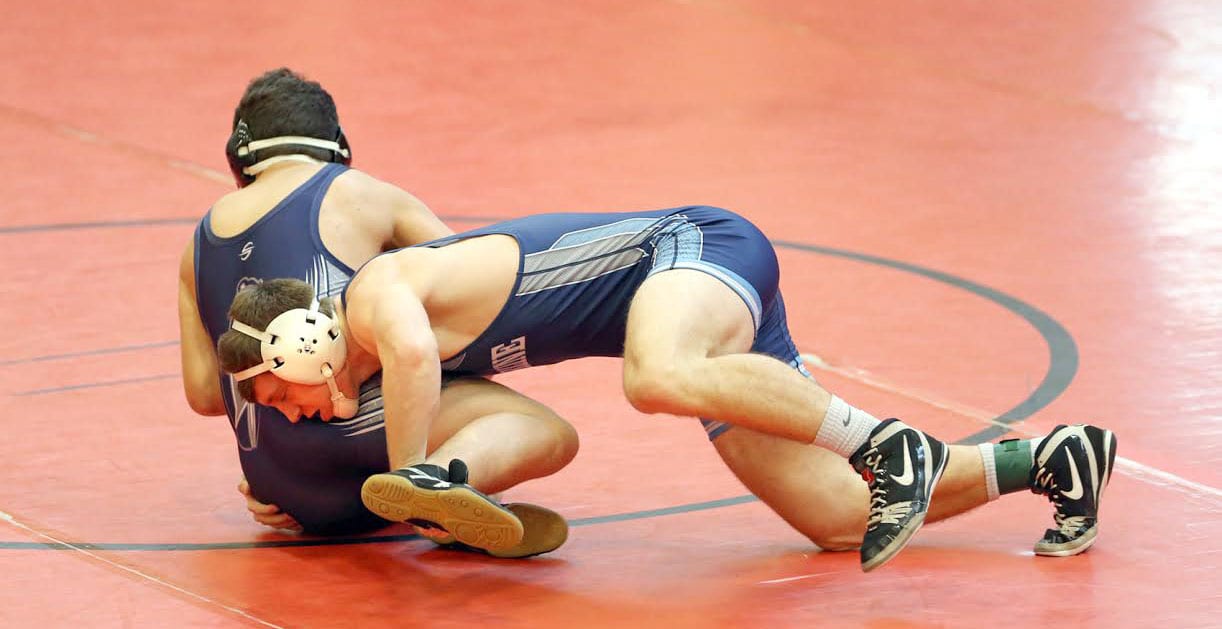 The Airline Vikings finished fourth in the Louisiana Classic wrestling tournament in Baton Rouge on Saturday.

The tournament brings together many of the state’s top wrestlers in all divisions.

Brother Martin, Jesuit and Holy Cross finished 1-2-3 in the Division I state tournament last year at the CenturyLink Center.

He won his first two matches by fall and then defeated Jeffrey Argrave of Holy Cross 15-7 in the semifinals.

Salinas lost in the quarterfinals to eventual runner-up Mason Rabel of Dunham 8-2 in the 197-pound class. He then pinned three straight opponents in the consolation to reach the third-place match where he defeated Tyler Carriere of Rayne 6-2.

NOTE: The feature photo is of Christian Walden at an earlier event this season.