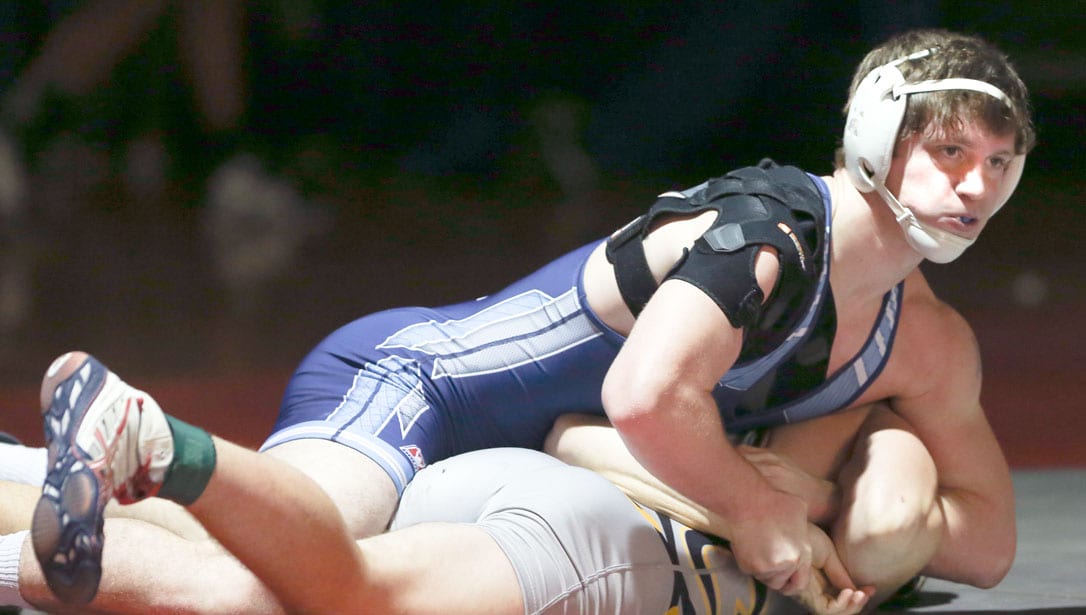 Two-time state champion Christian Walden won the 160-pound class. He won all four of his matches by fall expect for an 8-7 decision in the second round. Walden defeated Nate Moore of Weatherford in 1:16 in the title match.

Dakota Brace finished runner-up the 106-pound division. He won three matches before losing to Luke Garcia of Martin 16-0 in the finals.

After losing in the first round, Evans won sixth matches in a row, defeating Michael Metrey of Bishop Lynch 23-16 in the third-place match.

Salinas lost to eventual champ Aidan Connor of Highland Park 1-0 in the semifinals then came back to defeat Jake Johnson of Southlake Carroll by fall in 2:51.

Josh Partin lost in the first round of the 132-pound division then won five matches to take fifth.