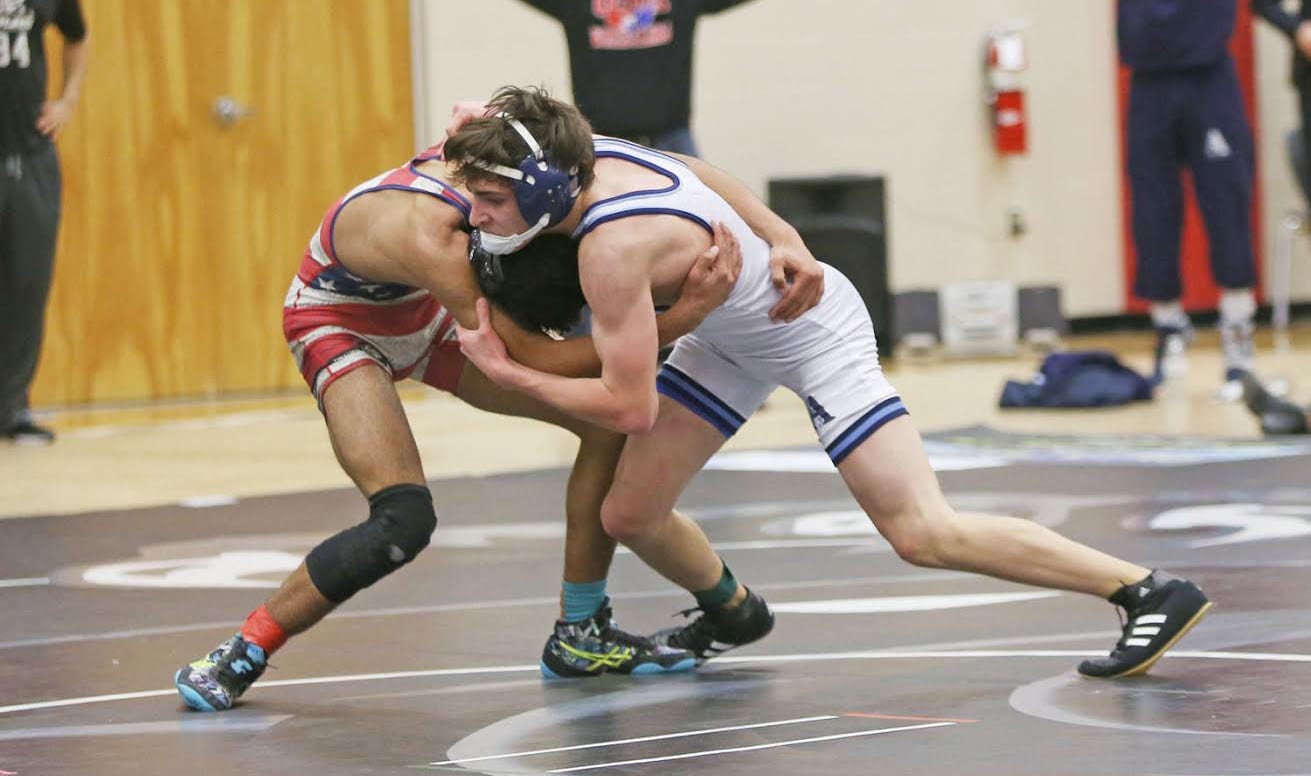 Fourteen schools competed in the tournament.

Airline and Parkway wrestlers won 11 of the 14 weight classes.

With three victories in the tournament, Walden improved his record to 42-0, according to trackwrestling.com.

Benton’s Jordan Myles won the 170-pound class. The only two champions from outside Bossier Parish were Lakeside’s Noah Willis (220) and DJ Harvey (285).

Trey Fontenot edged Thomas Barringer 6-4 in a battle of sophomores. In another close match, Tamburo got past Tucker Almond 8-5.

Partin pinned Matthew Pitts in 1:40, reaching the 43-victory mark. Pitts (34-4), who has three victories over Partin this season, has also had a very successful year.

In another all-Bossier Parish final, Salinas pulled out a 3-1 victory over Haughton’s DJ Monroe.

Evans won a 13-5 decision over Lakeside’s Mason Sparks in the 182-pound championship match.

Bossier’s Kevin Bonapart finished runner-up in the 220-pound class, losing to Willis by fall in 2:54 in the title match.

The Bossier Parish Championships is Friday at Airline. The Allstate Sugar Bowl/LHSAA State Wrestling Tournament is Feb. 10-11 at the CenturyLink Center.