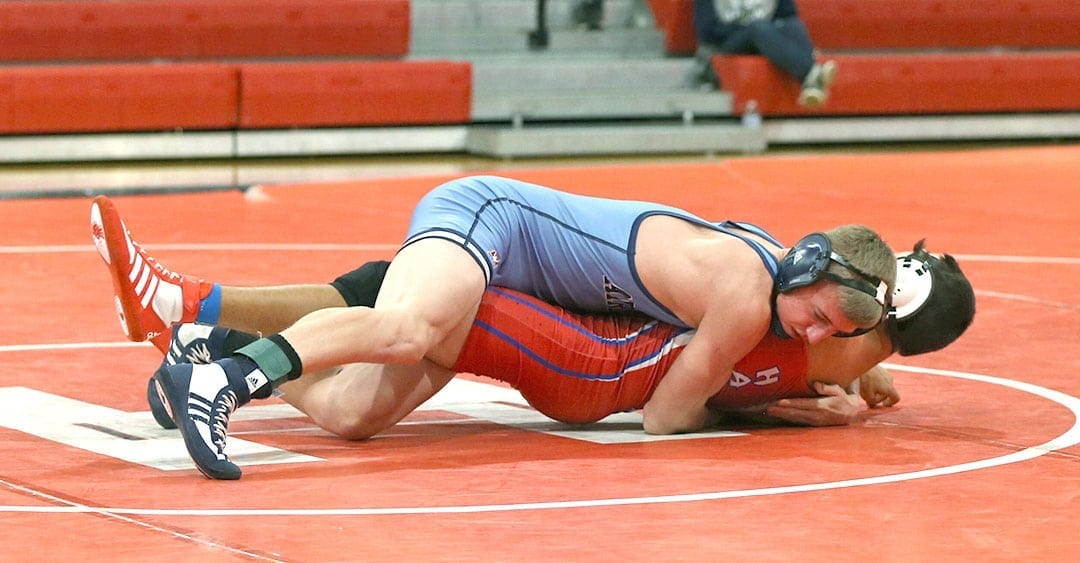 The Airline Vikings won two matches in a tri-meet at Haughton on Tuesday.