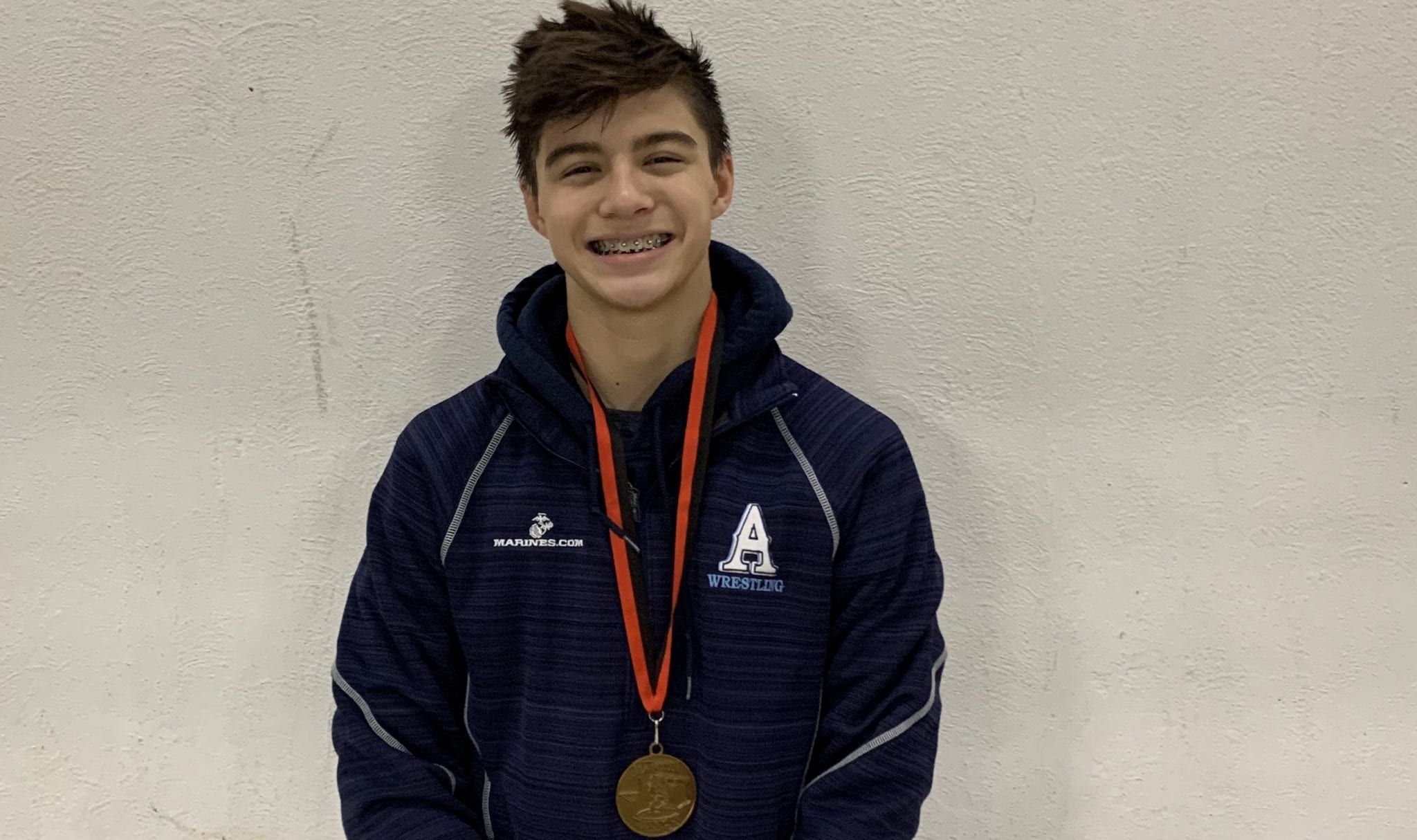 After receiving a first-round bye, Perry pinned his quarterfinal and semifinal opponents.

In the championship match, he defeated Wesley Goleman of Burleson Centennial 6-0.

It was Perry’s third title in three tournaments this season.