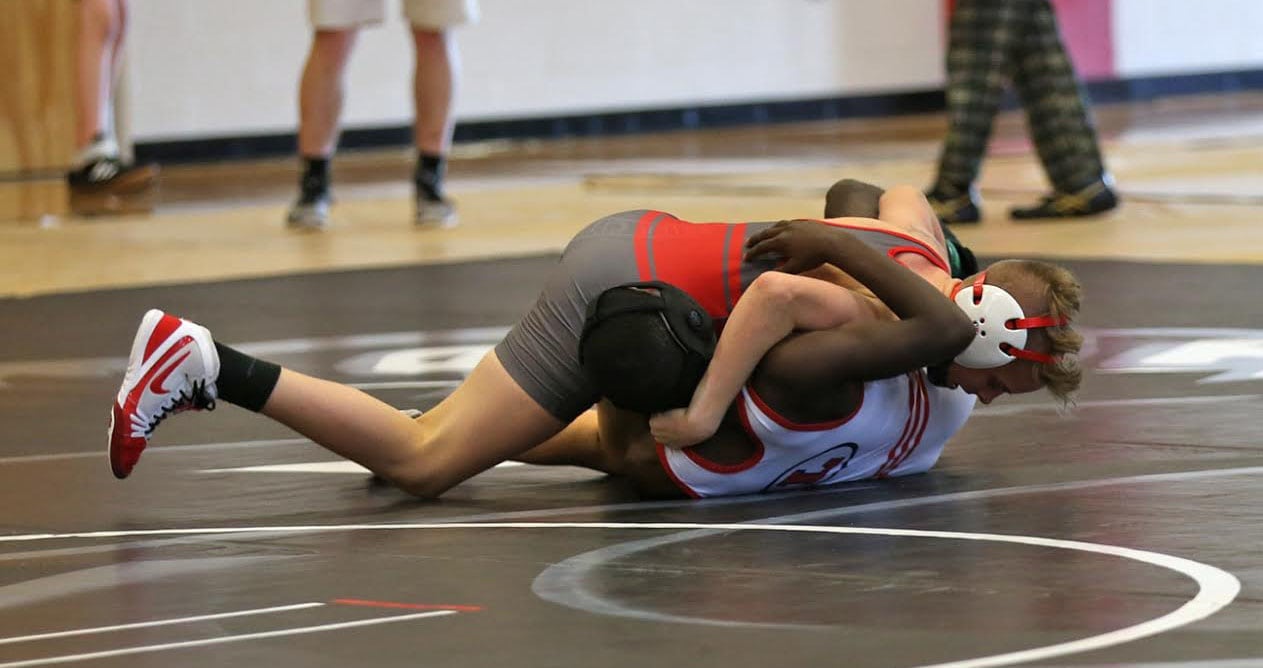 Airline has won four straight championships. The Vikings have had another good season and will again be one of the favorites.

Parkway has also had an outstanding season. The Panthers won the first Division II Dual Meet state championship, the Ken Cole Invitational and the Riot on the Red.

Airline edged runner-up Parkway by 17 points in last season’s regional tournament. The teams combined to win 11 of the 14 weight classes.

The tournament starts at 9 a.m.

The Allstate Sugar Bowl/LHSAA State Wrestling Tournament is Feb. 16-17 at the CenturyLink Center.