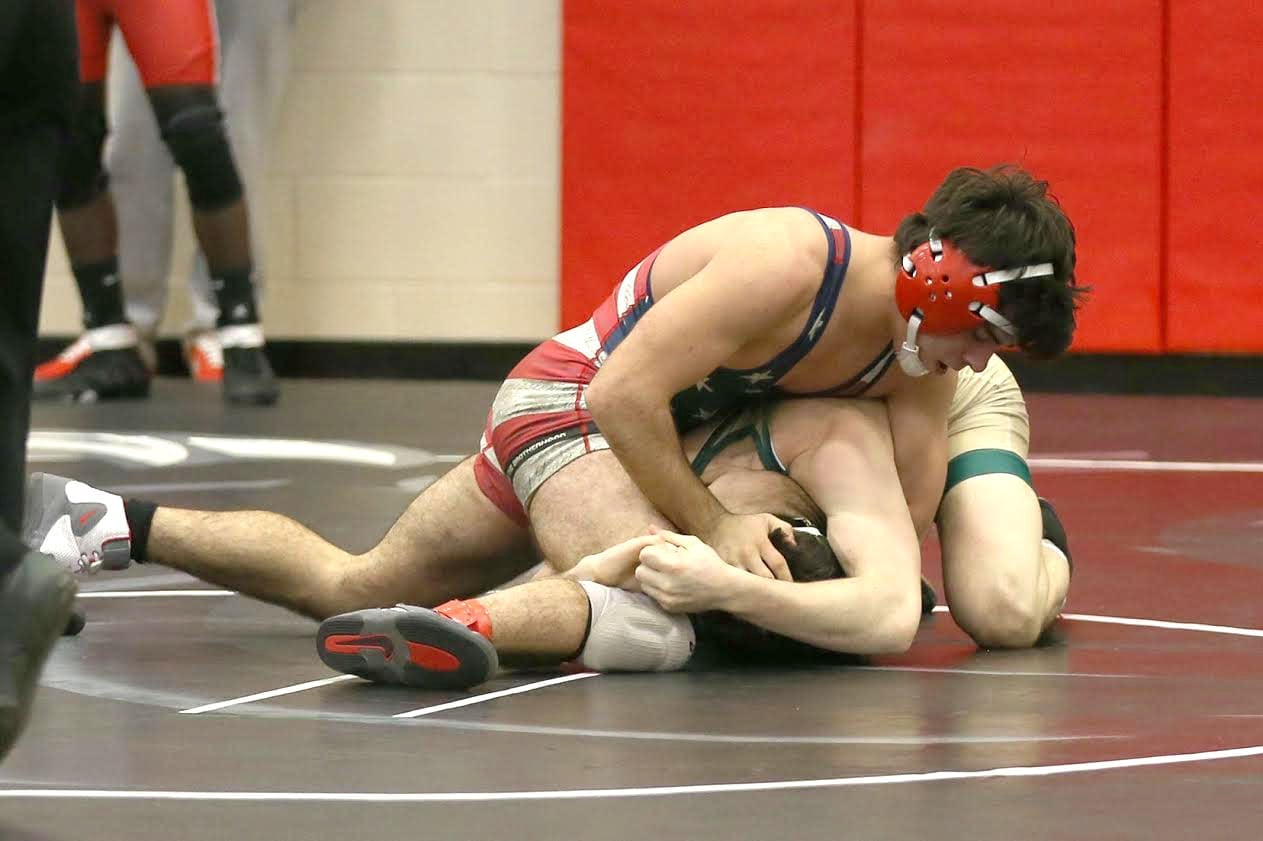 The Parkway Panthers will be among the favorites in Division II in the Allstate Sugar Bowl/LHSAA Wrestling State Tournament to be held Friday and Saturday at the CenturyLink Center.

Competition gets underway Friday in Divisions I-IV at 9 a.m. with Session I.

It was been another outstanding season for coach Emmett Beggs’ Panthers, who won six of the eight tournaments in which they competed.

“We’ve had a great season and it shows with 11 of our 14 guys seeded top four in their weight classes,” Beggs said in an email message. “We’ve won six tournaments this year but the one we’ve been working towards is this weekend.

“We’ve gone to the biggest tournaments across the state to get used to performing against the best under pressure and we’ve won six of the eight. If we perform like we have all season, I like our chances to end Teurlings Catholic’s streak of four straight state championships. We beat them at the Duals State Championship and we are taking that momentum into state.”

Teurlings Catholic has nine wrestlers seeded in the top four of their respective weight classes.

Fontenot captured the 132-pound title at the regional tournament and Tamburo won at 138 pounds. Fontenot is the No. 3 seed in the state tournament, and Tamburo is No. 1 in his weight class.

Dalton Driggers was runner-up in the 160-pound class last year, losing a tough 7-3 decision to No. 4 Martin Garrett of New Orleans Archbishop Shaw in the title match. Driggers has been hampered by an injury in the second half of the season but will compete in the state tournament and is seeded No. 2 at 160 pounds.

Zachary Harper was third in the 113-pound division last year. Harper won the regional title at 120 pounds and is the No. 2 seed in that division in the state meet.

Airline’s Matt Salinas, the No. 1 seed, will try to defend his title in the Division I 195-pound class.

DJ Evans will try to improve on his fourth-place finish in the 182-pound class. He won the regional championship in the division and is the No. 1 seed in the state tournament.

Bass won the regional 126-pound title and Barringer was third at 132. Bass is the No. 3 seed in the state meet and Barringer is No. 4.

Haughton’s DJ Monroe lost a 3-2 heartbreaker to Rayne’s Tyler Carriere in the Division II 195-pound division championship match last season. The two are in different divisions this year. Monroe has moved up to 220 pounds and is the No. 1 seed.

Benton’s Haydon Shankle finished fourth in the Division II 132-pound Class last year. He is the No. 4 seed at 126 pounds this year. Shankle’s teammate Trey Winkler is No. 2 at 195.

Haughton’s Nate Williams is the No. 4 seed in the Division II 145-pound division.