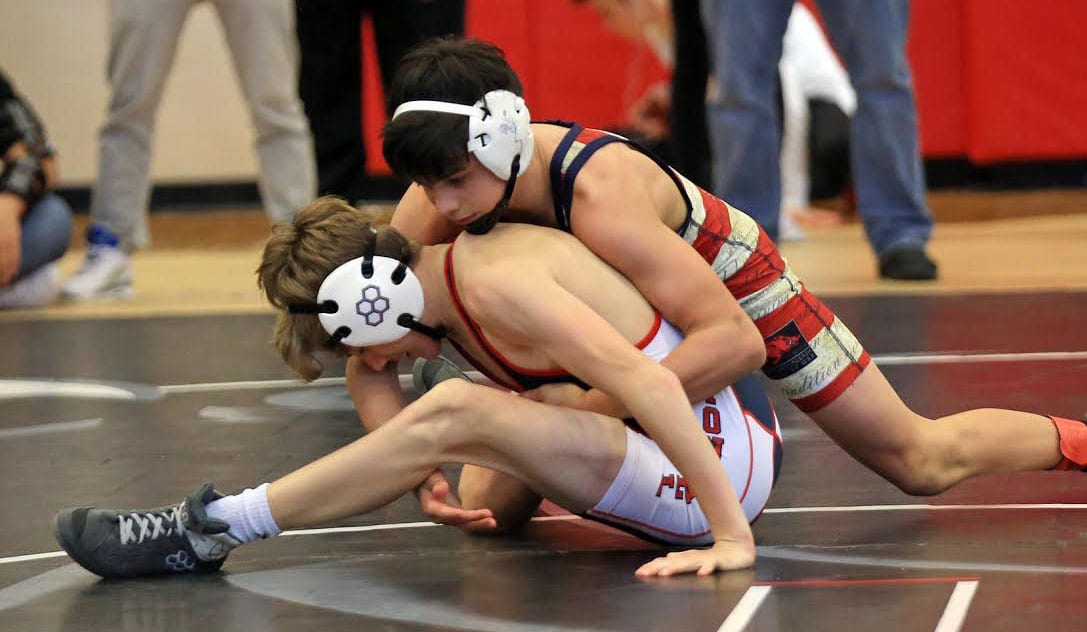 North DeSoto is the first team other than Airline or Parkway to win the regional championship since Huntington in 2013.

The Griffins’ Isaac Dees (106) and Hunter Addison (132) finished runner-up in their respective classes.

Garcia defeated Salinas by a 22-5 technical fall in his title match.

The Allstate Sugar Bowl/LHSAA Wrestling State Tournament is Feb. 14-15 at the CenturyLink Center.