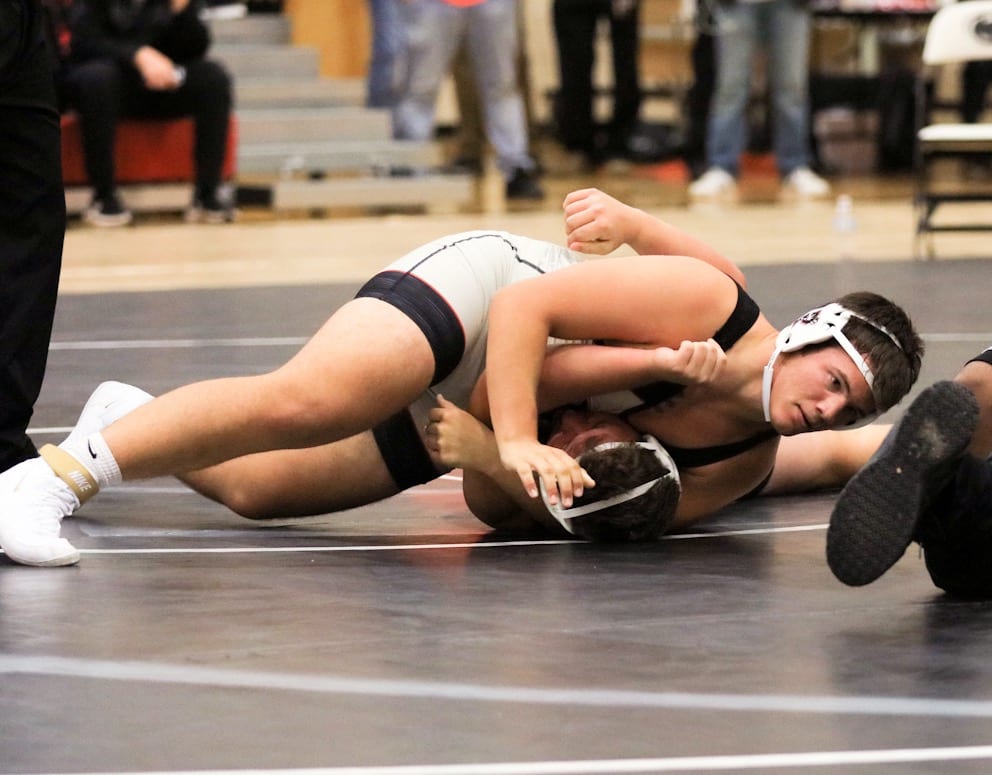 The Parkway Panthers finished fifth in the Gulf Coast Clash presented by MSA held last Friday and Saturday at the Mobile Civic Center in Mobile, Ala.

Most of the teams were from Alabama. Five were from Louisiana, two from Georgia and one from South Carolina.

Kaleb Garcia and Peyton Miller led Parkway with third-place finishes in the 182- and 285-pound classes, respectively.

Terrence Murray was fourth in the 182-pound class.

Jacob Chittom was fourth in the 160-pound division.