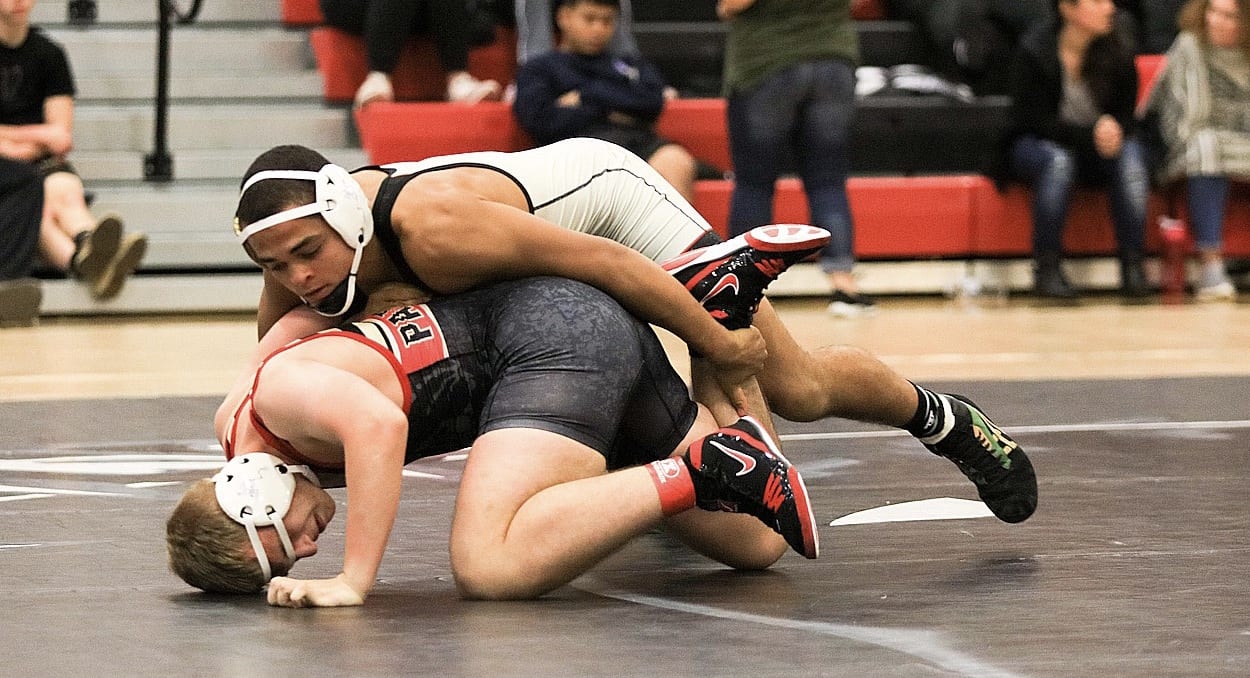 The Parkway Panthers won The Riot on the Red tournament Saturday at Parkway for the fourth straight year.

Parkway scored 245 points to 155 for runner-up Airline. Byrd was third with 130, Parkway’s Black team fourth with 100 and Haughton fifth with 73.