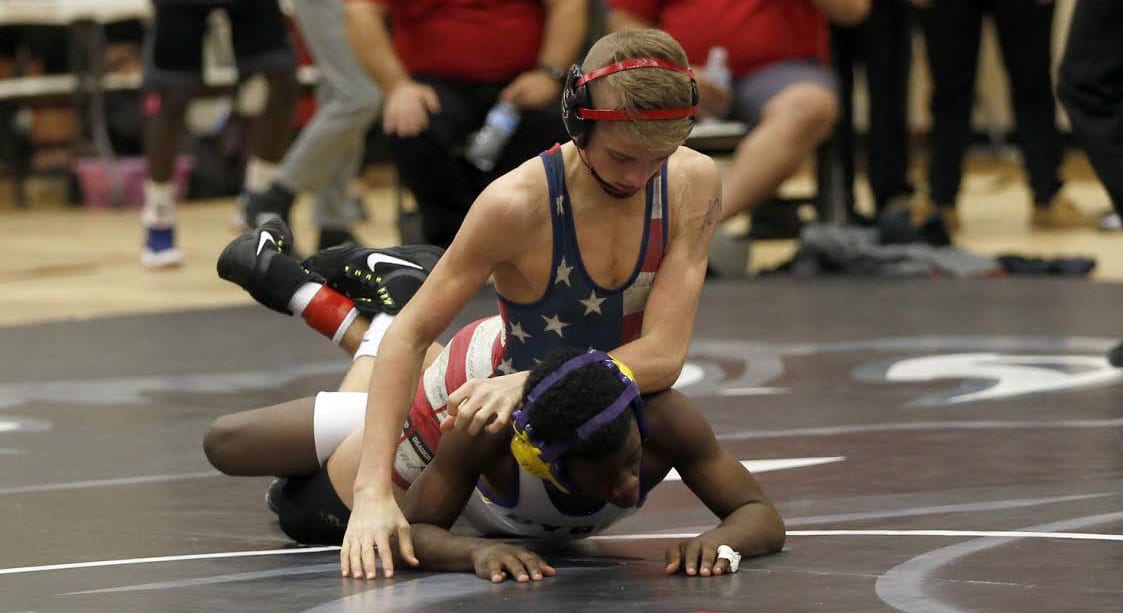 The annual TheRiot on the Red wrestling tournament is Saturday at Parkway.

Parkway has won the Division II state championship the last two seasons. But the Panthers won’t be defending their title this season because they have moved up to Division I.

Parkway won last season’s TheRiot with 283 points. Byrd finished second with 188. The Panthers also won the tournament in 2016 and 2017.