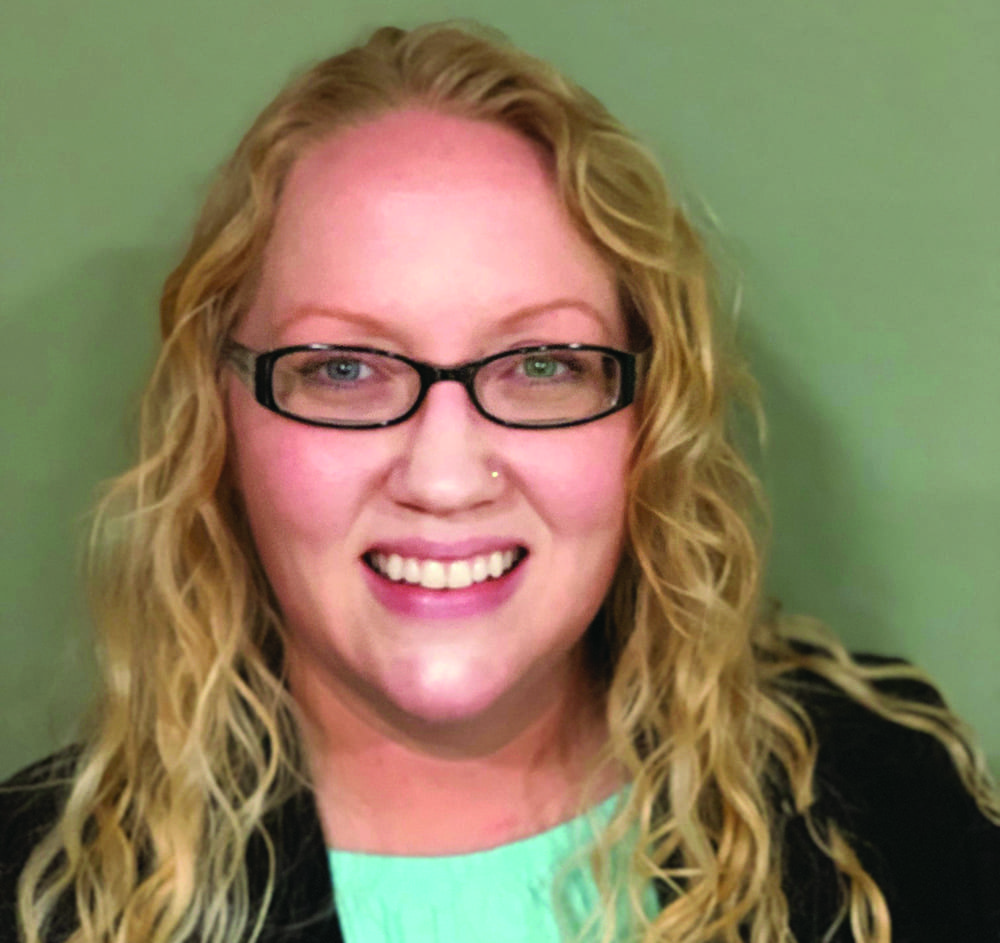 The 1930s were a dark time for our nation as we suffered through the depression. The great thing about humans is we always find a way to enjoy life, even in tough times. In 1934 an alternate method of playing baseball was founded by the self-proclaimed “father of donkey baseball,” Ray L. Doan of Muscatine, Ia. This form of baseball was so popular, and amusing John Waters directed a short written and narrated by Pete Smith in 1935. (If you’re interested in watching this short simply Google “Donkey Baseball 1935.”)

The game was played on a standard softball field. Every player was on a donkey except for the pitcher, the catcher, and the batter. Once the batter hit the ball, he mounted a donkey and attempted to run the bases. The outfielders can dismount their donkey to grab the ball, but they must always hold the reins, and they must mount the donkey before throwing the ball. Should a player forget to hold the reins or to remount the donkey before throwing the ball, the opposing team would be given a base.

On May 10, 1934, the following article, “LIONS WILL HAVE GALA DAY FRIDAY AT PLAIN DEALING: Donkey Ball Game To Be on Varied Program of Day in Plain Dealing” appeared in The Bossier Banner.

“The Plain Dealing Lions Club will sponsor a ‘gala celebration,’ entitled, ‘Whoa Da, Mule!’ tomorrow (Friday), which should be of much interest to people throughout the parish, because of its varied entertainment features.”

“There will be baseball games, a parade, music, dancing and other amusements, all under the supervision of the Lions Club. The program is scheduled to get under way at two o’clock in the afternoon with a ‘Donkey Parade.’ Following this event, a donkey baseball game, played form the backs of these stubborn animals, will be staged by members of the Club.”

“Then, at 3.30 o’clock, the Plain Dealing baseball team will engage the fast-stepping Sparcoline [sic] club, of Shreveport, in a regulation nine-inning game.”

“During the parade and at the ball games music will be furnished by the Plain Dealing Boys Band, a musical organization in which the town takes much pride.”

“To close the day’s festivities a dance, beginning at nine o’clock, at the Bell Hotel, and lasting until the early hours of the morning, will be held. Music for this event will be furnished by a well known colored band, it has been announced.”

If you follow the Bossier Parish Libraries History Center on Facebook or if you follow our blog, you have probably seen the pictures that have been posted of donkey baseball being played in Plain Dealing. If not, you can follow us on Facebook at www.facebook.com/BPLHistoryCenter; and you can follow our blog at http://bpl-hc.blogspot.com/. These are both excellent places to see pictures and read about local history, as well as keep up with our upcoming events.

To learn more about this and other local sports visit the Bossier Parish Libraries History Center at 2206 Beckett Street, Bossier City.