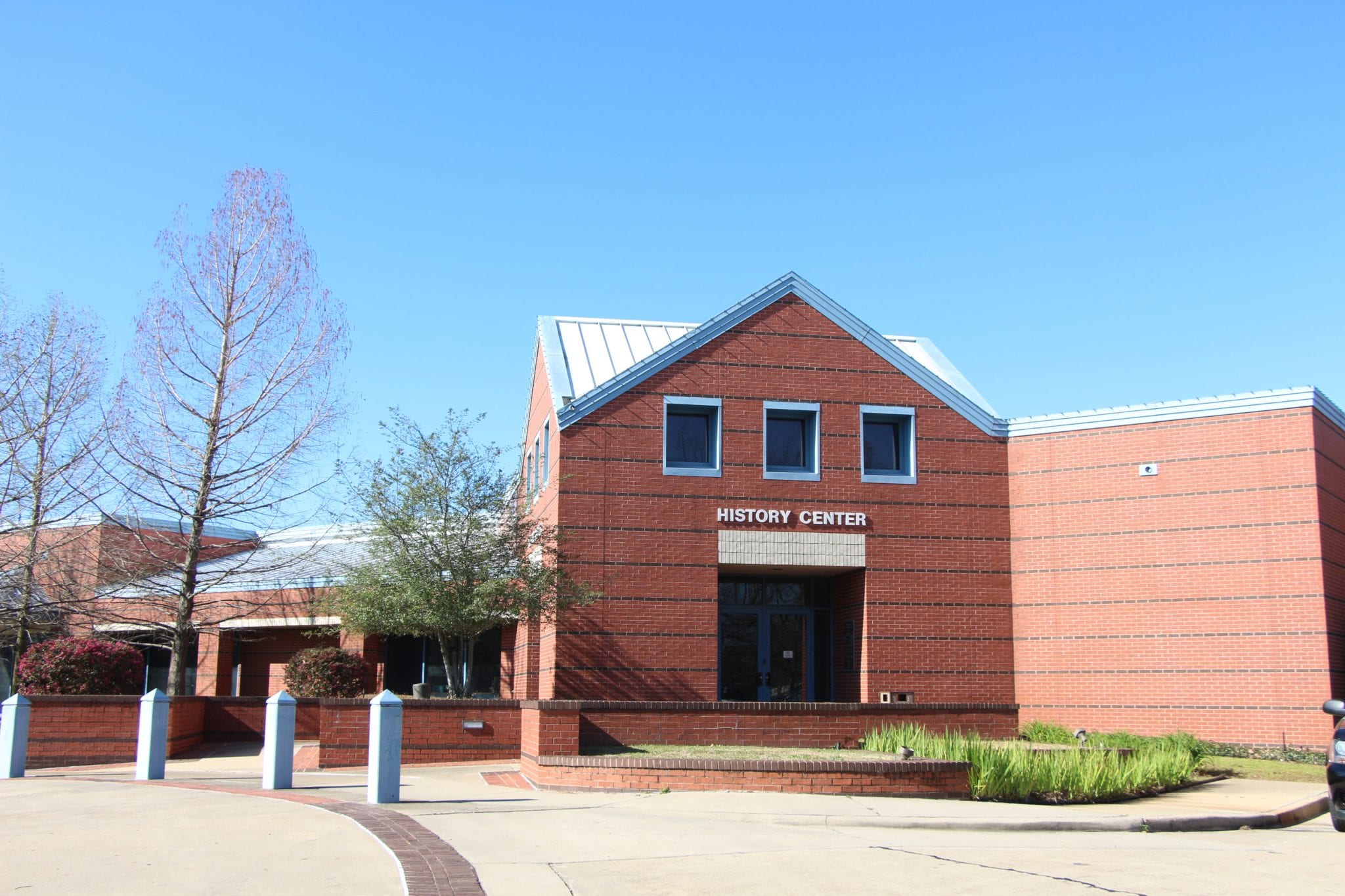 Even prior to 1935 efforts were underway to build dams and levees to protect the Red River Valley, as witnessed in this article from The Bossier Banner’s April 4. 1935.

“The Banner and many citizens and officials throughout Bossier Parish were glad to learn late last week that the Army engineers had finally approved a group of Red River Valley improvements, including the Bodcau Dam and Canal Project, advocated by this publication for some years.”

“In addition to the Bodcau Project, levee work in North Bossier was also among the projects approved.  It is understood that the total amount involved in the Red River program will exceed 40 million dollars.”

“The Bodcau dam would protect several thousand acres of land from overflow in this parish and would open up a very fertile section of alluvial land, south of Deans Point, the dam site, southward along Red Chute, for farming purposes.  It will also protect low-lying sections of Barksdale Field from overflow.”

“The recommendations of the engineers must now go to Congress for final approval.  It is understood that President Roosevelt has already placed his [okay] on the projects.”

“Work may get underway on one or more of these projects before the end of the current year some Bossier folk believe.”

“J. E. Murray, president of the Bossier Levee Board is taking an active part in trying to get these projects approved and work started with as little delay as possible.  Various public and civic bodies in the parish have urged the adoption of this program, fostered by the Red River Valley Improvement Association.”

Photogrpahs, documents and newspaper articles about a long history of flooding in Bossier Parish can be viewed at the Bossier Parish Library Historical Center.  Plan to visit soon.