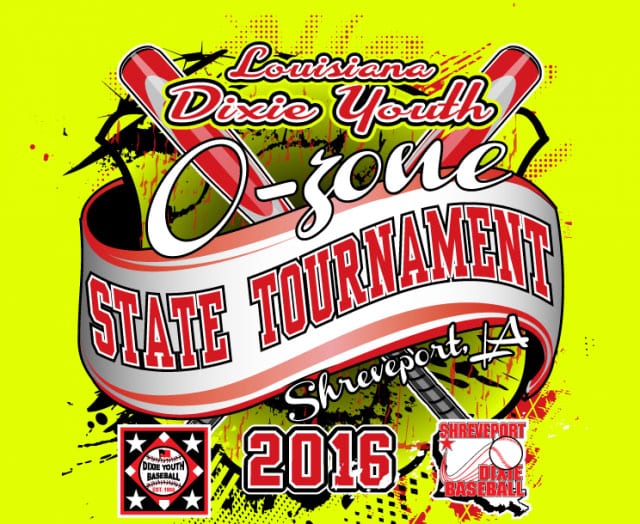 The Haughton All-Stars advanced to the championship round of the Dixie Youth 12 O-Zone State Tournament with a 10-0 victory over the Bossier All-Stars on Tuesday at the Shreveport Dixie Complex.

Haughton’s Logan Carmack didn’t allow a hit in the five-inning game. He struck out seven. He also went 2-for-2 with three RBI and ended the game with a home run.

Bossier faces Haughton in an elimination game at 5:30 Monday. Haughton has won two games in the losers’ bracket since falling to Pineville in the first round. Haughton defeated East Ouachita 18-8 and West Monroe 7-5.

Haughton’s Ryan Rimmer hit the game’s only home run against East Ouachita in the bottom of the fourth. Chase Keith and Jacob Hernandez pitched.

Keith hit two home runs against West Monroe, including a two-run shot. Dakota Delahoussaye also had a home run. Hunter Tolbert started on the mound. Logan Carmack relieved him in the fifth.

The Haughton-Bossier winner advances to the championship round against the Shreveport-Pineville winners. If Shreveport wins, Haughton or Bossier will have to beat Shreveport twice to win the title.

The Bossier City All-Stars advanced to the winners’ bracket finals of the Dixie Youth 12 O-Zone State Tournament with a 6-1 victory over West Monroe on Saturday at the Shreveport Dixie Complex.

Waxley and Procell both had RBI singles. Kynner Miller also had a hit. Hayden Smith, Keegan Lehr and Nathan Fielder all had RBIs.

Taking advantage of some West Monroe mistakes, Bossier City scored four runs in the second inning for a 5-0 lead.

The Bossier All-Stars had a good run in the Dixie Youth Baseball 9-under Region III World Series in Searcy, Ark.

The Bossier City All-Stars defeated the Vernon Americans 8-3 in the first round of the Dixie Youth Baseball 12-under O-Zone State Tournament on Friday at the Shreveport Dixie Complex.

The Haughton All-Stars fell to District 8 champion Pineville 6-2 in the first round.