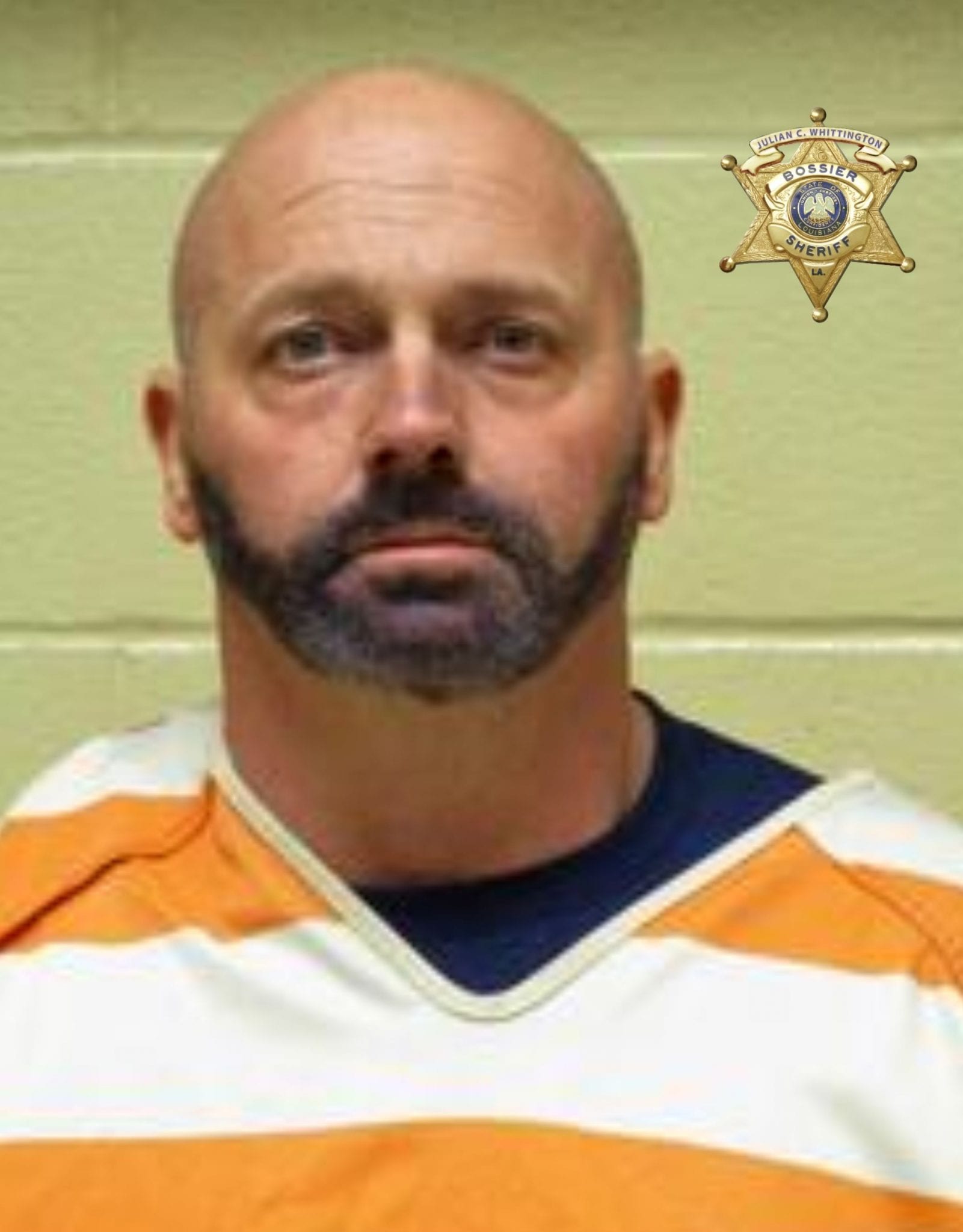 John Hardy, a Bossier City man accused of killing and dismembering his business partner (Garrett Wilson), attempted to escape from a Shreveport hospital on Saturday. It is not known at this time why Hardy was at the hospital.

According to Shreveport Police Department reports, during his escape attempt, Hardy overpowered a Bossier Sheriff’s Office deputy who was guarding him inside a hospital room, but he was tackled by a physician and hospital staff members preventing him from making it out of the hospital room. The physician and hospital staff members subdued Hardy until additional law enforcement assistance arrived. Hardy will face additional charges as a result of his attempted escape.

As reported by BPT when the homicide and subsequent arrest story broke last month, John Hardy, 43, of the 5800 block of Bayou Drive in Bossier City, was booked into the Bossier Maximum Security Facility in Plain Dealing around 3 p.m. on Saturday February 22,2020 on 2nd Degree Murder and Obstruction of Justice charges related to the death of Garrett Wilson, 48, of Bossier City. Wilson had been reported missing from his Bossier City residence in late January. Wilson’s remains were found weeks later in a rural area off of Rocky Mount Road in northern Bossier Parish. Following his arrest, Hardy has been held on a $1,300,000 bond at the Bossier Maximum Security facility.