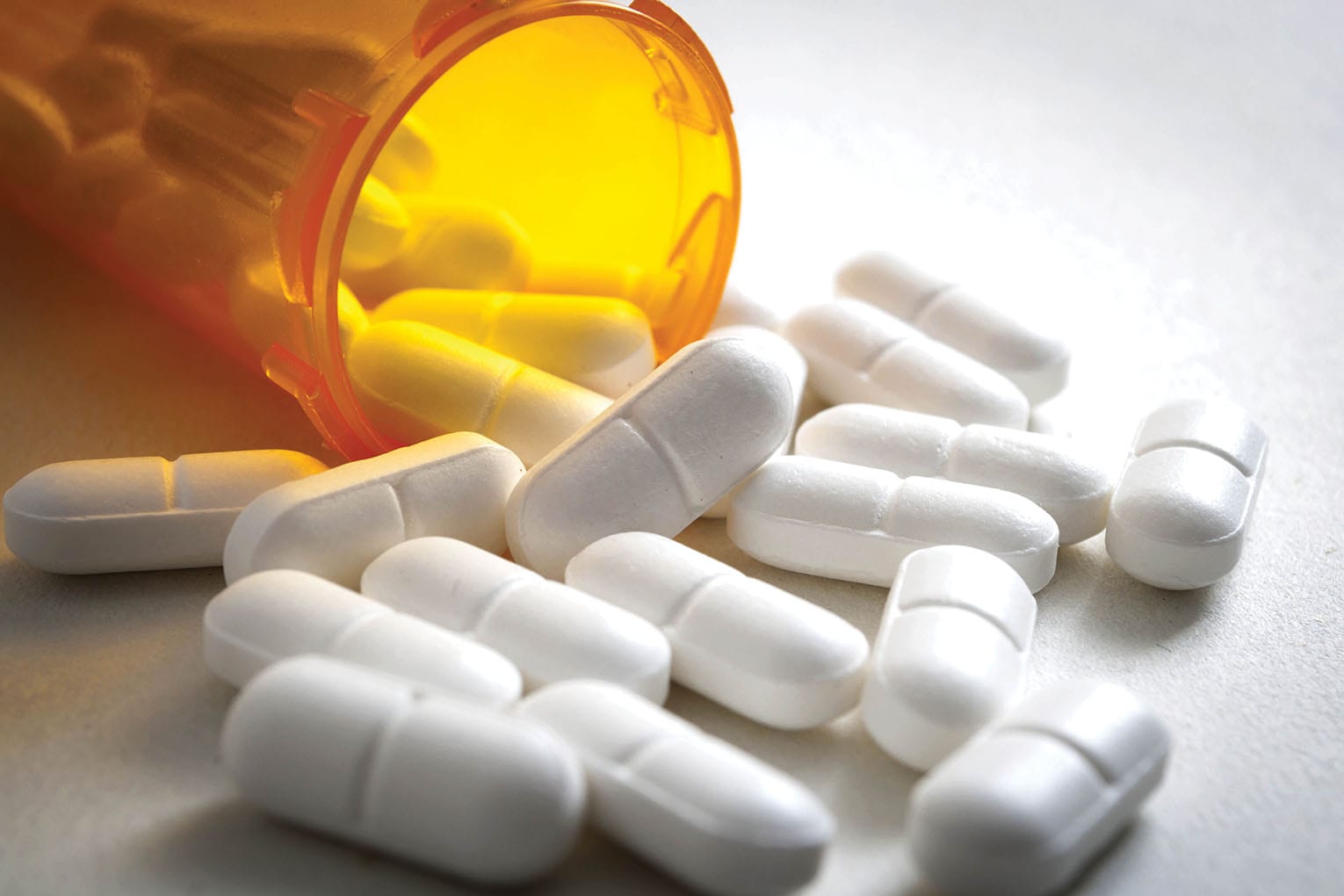 Rep. Paula Davis, R-Baton Rouge, sponsored a bill that would require residential treatment facilities to give patients with opioid-use disorders access to medication that would block the opioid effect.

Before advancing Davis’ bill, the Senate Health and Welfare Committee amended it to delay enforcement of the change until 2021. This would allow the treatment facilities more time to adjust.

Currently, the majority of residential treatment providers in the state do not offer any form of medication-assisted treatment to patients with opioid addictions.

The committee members appeared sympathetic to the cause of the bill.

“It’s not a character flaw,” said Sen. Claitor, R-Baton Rouge, referring to opioid users. “When someone starts talking about it as a character flaw, I’m just wondering what century they are from as far as catching up with medicine.”

A bill, by Rep. Dustin Miller, D-Opelousas, would ask the Louisiana Department of Health to establish and regulate new opioid treatment programs and methadone-dosing sites. It also received unanimous support from committee members.

Miller’s proposal would increase access to opioid treatment facilities for residents, especially those in rural parishes who often live an hour or more away from the nearest center. Patients usually go to a clinic several times a week, and some go daily.

“When you start limiting the treatment to your patients for something so simple, then things are not good,” said Rep. H. Bernard LeBas, D-Ville Platte. “It gets very expensive that way, and some people don’t get the treatment they should be getting. So I think it’s a very good bill.”

Only half of the 10 parishes with the highest number of drug-related deaths in 2016 had a methadone provider, he added. Methadone is a medication used to treat narcotic drug addiction.

A callto study electrical-impulse therapy as an opioid alternative for pain treatment also cleared the House Health and Welfare Committee.

Senate Concurrent Resolution 25, sponsored by Sen. Barrow Peacock, R-Bossier City, would ask the Louisiana Department of Health to conduct on research scrambler therapy, which is a device that uses electrical impulses to block neuropathic pain signals in the body.

The therapy could substitute opiate medications for patients with chronic pain. The study also would look at having the therapy covered by insurance. Right now, patients must pay out of pocket for the pricey treatment, which is offered in Shreveport.

Referring to the need for the treatment, Rep. J. Rogers Pope, R-Denham Springs, said: “I think it’s bigger than that. I think it can go around this whole state and help a whole lot of people.”