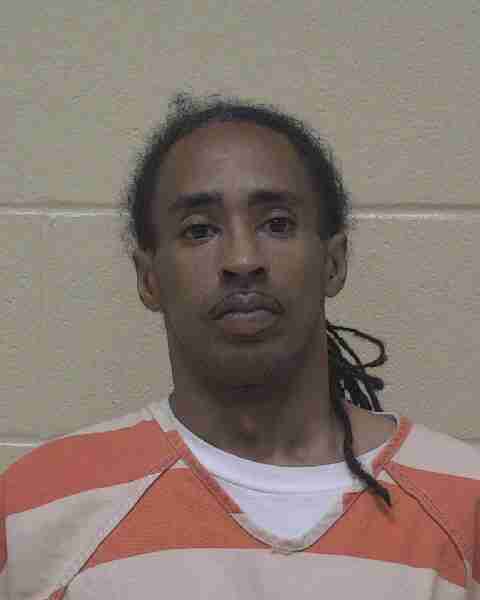 Agents determined Parker sex-trafficked an 18-year old female victim at a Bossier City hotel and arrested him today. Parker is charged with Human Trafficking, Pandering, Promoting Prostitution, Money Laundering, and Possession of Schedule 1 (Marijuana). Agents seized his vehicle and $1445.40 in cash.  A charge of Racketeering is expected to be added to his charges.

The victim was rescued at the hotel and placed in the care of a representative from Purchased – NOT FOR SALE.  This local organization gives rescue, relationship, recovery, and resources to women and children experiencing sexual exploitation and sex trafficking.  FBI agents aided in the investigation.

At the time of this release, Parker’s bond has not been set.