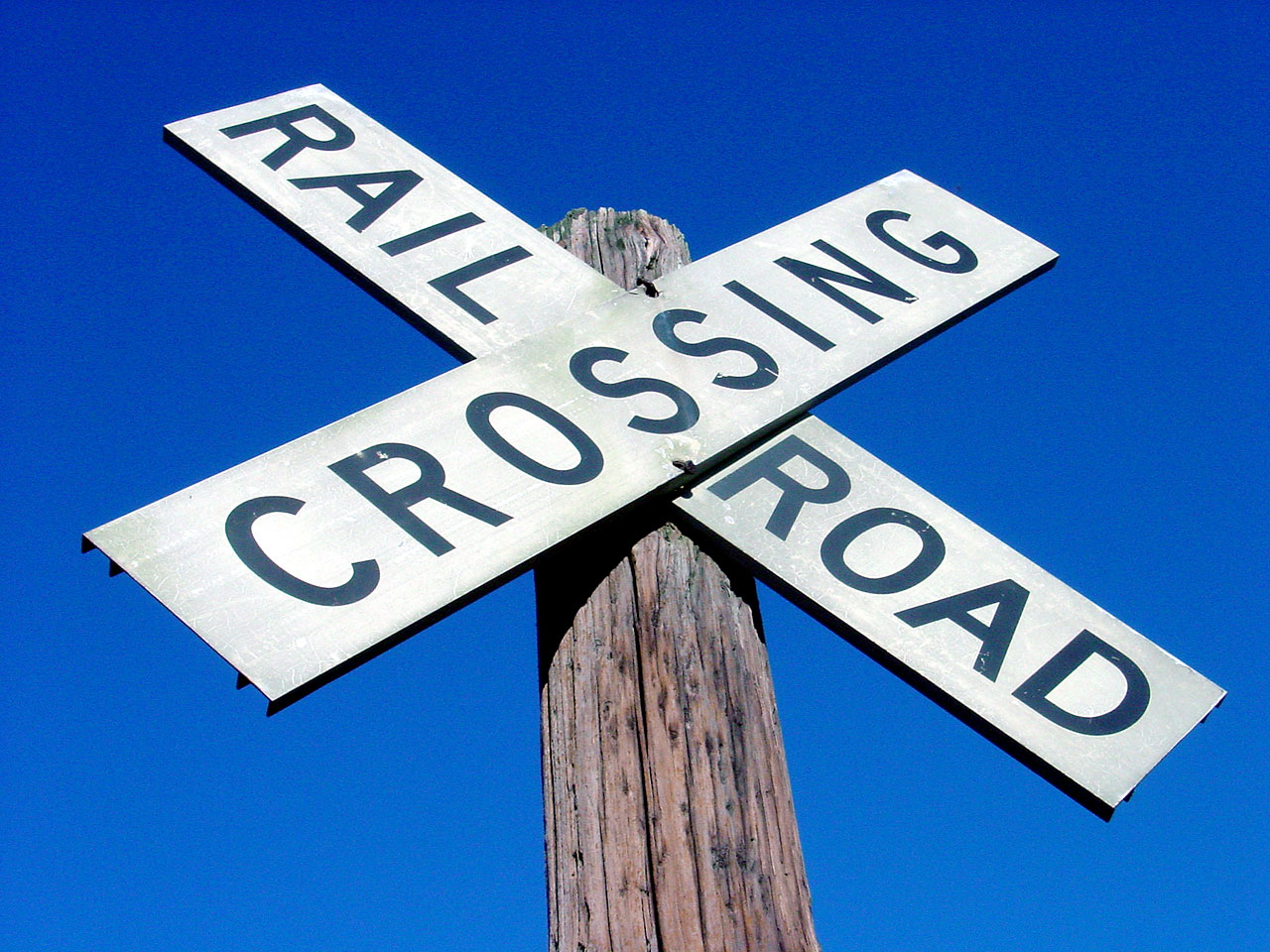 A railroad crossing that has been a headache for Haughton area residents for years is now going to be fixed.

The railroad tracks at the intersection of Princeton road and Highway 157 near the Calumet Packaging Plant will be repaved Tuesday and Wednesday.

News of the repairs comes as relief for the Calumet plant near the crossing, which had been trying to see the tracks fixed for more than a decade.

“It’s been a headache because we continuously have large trucks coming in and out of the refinery and it’s caused damage in the form of front end alignments as a result of employees’ vehicles bouncing across the track,” said Jerry Arnold, vice president of refining for Calumet.

Kansas City Southern Railway (KCS) leases the property, but the land is owned privately. Therefore, the state, parish, or KCS were all unable to perform the work.

Attempts had been made to fix the tracks previously, but according to State Representative Henry Burns, R-Haughton, the situation wasn’t followed through.

“Everyone previously took it to KCS and stopped, no one took that next step to talk to the owner,” he said.

After Burns was asked to step in, the situation quickly came to a resolution.

“The parish, state, and KCS all said nothing could be done because it wasn’t their’s to fix. The owner was located and after hearing the evidence, agreed to allow the track to be fixed,” said Burns.

He puts it down to the fact that he knew all the parties involved and was able to bring attention to the severity of the situation.

“It’s down to the severity of (the damage of the crossing) and when media and legislative attention was turned onto it, it was decided to address it,” said Burns.

“We are pleased that Henry’s involvement helped to get the ball moving on this project,” added Arnold. “It will be a great benefit to everyone in the area as far as not having to slow down so much and not having damage to their vehicles.”

The crossing is as uneven as most railroad crossings on its north-bound side. The real problem is the south-bound side that has deteriorated to the pavement and track itself.

“It’s just one crossing that local officials and citizens had enough of and our office was able to go in there and put all the components together,” Burns said.

He noted the crossing has gotten so bad that the speed along the roadway was eventually lowered from 35 miles per hour to 25, and finally 15.

“There are other crossings that are rough, but employees at Calumet told me that everyone who has worked there has had to have their car realigned and some have even damaged their cars going across it,” said Burns.