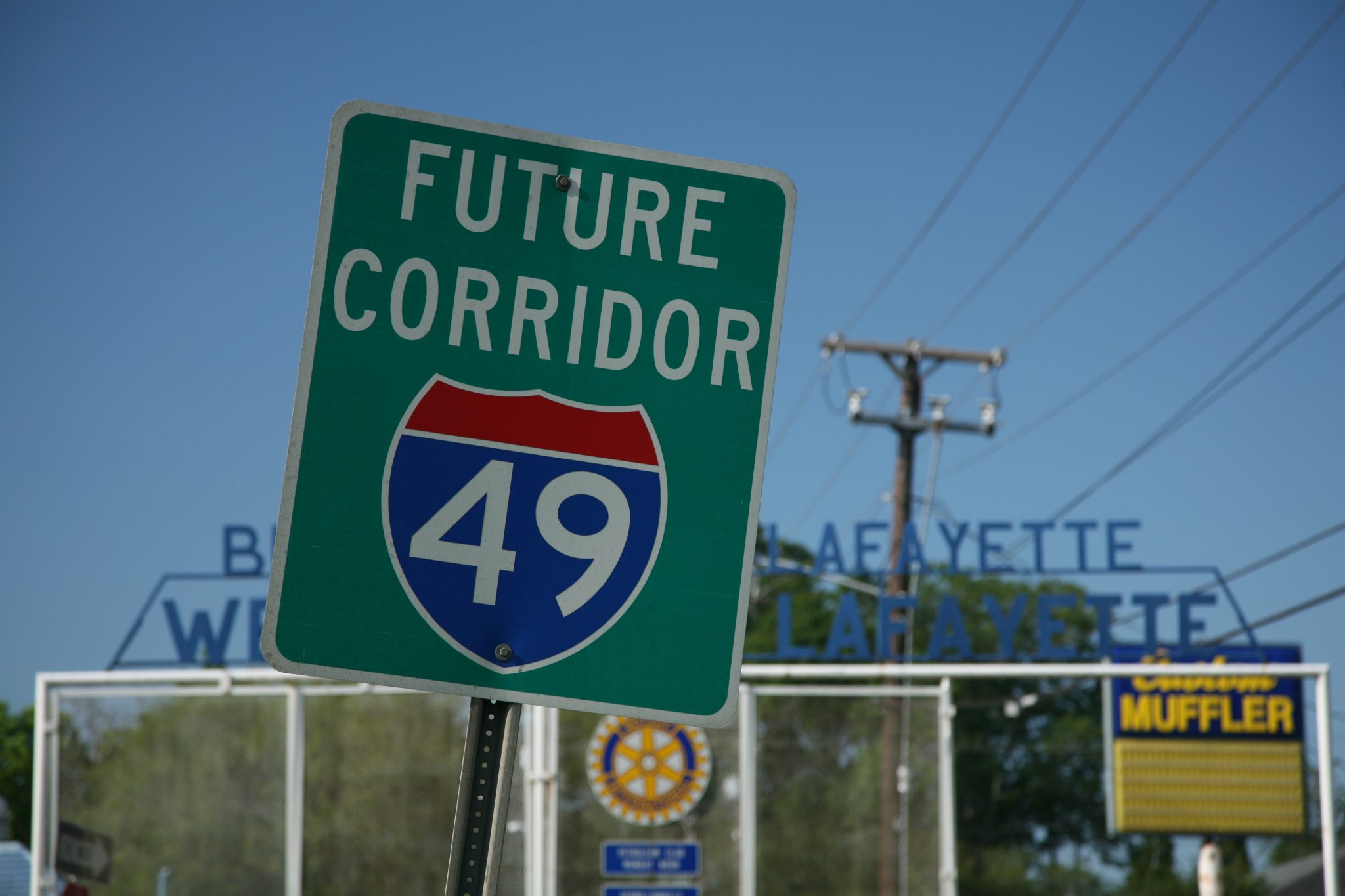 North Louisiana is in a unique position with the opening of I-49 North.

The $113 million expansion project has established a vital transportation connection for travelers, sending goods and services faster through the state of Louisiana. David “Rocky” Rockett, Executive Director and President of the Greater Bossier Economic Development Foundation, said the corridor is a great benefit to this particular region because of access routes to I-20 and I-49.

“It puts us all in a very unique position because we have a north/south/east/west connection via these interstates,” Rockett said. “Very few cities have that unless you’re a large city like Dallas or Oklahoma City. We’re in a unique position now because we can reach 30 million people in about an eight hour drive.”

The entire I-49 North project spans approximately 36 miles from north of Shreveport to the Arkansas border. Nine of the eleven segments are complete and 30 miles are open to drivers.

Although the roadway does not directly pass through Bossier Parish, Rockett said the connecting points are close enough to give Bossier some attention. In fact, a section of the corridor passes just a few miles west of Plain Dealing.

Wiley Robinson, the town’s newly re-elected Mayor, said the town, as a whole, has benefitted from the interstate’s northern section opening a few years ago.

“We have already had some oil and gas sites built here in an area north of town,” Robinson explained. “With trucking industries now able to come off of I-49, we will be seeing increased traffic from that. Economically, I believe that our industrial park area may see more attention with companies and some are already wanting to come in and establish their business.”

Plain Dealing residents could see more businesses coming to town in the future. However, Robinson declined to comment on specific details.

Aside from new business opportunities, Robinson said that I-49 has allowed a faster route to major cities, such as Texarkana, and an increase in traffic flow to the town.

“Traffic studies have recently shown a 24-percent increase in traffic on Highway 2,” Robinson said. “We are certainly looking forward to seeing that number grow and I just think, economically, it will be a boost for us.”