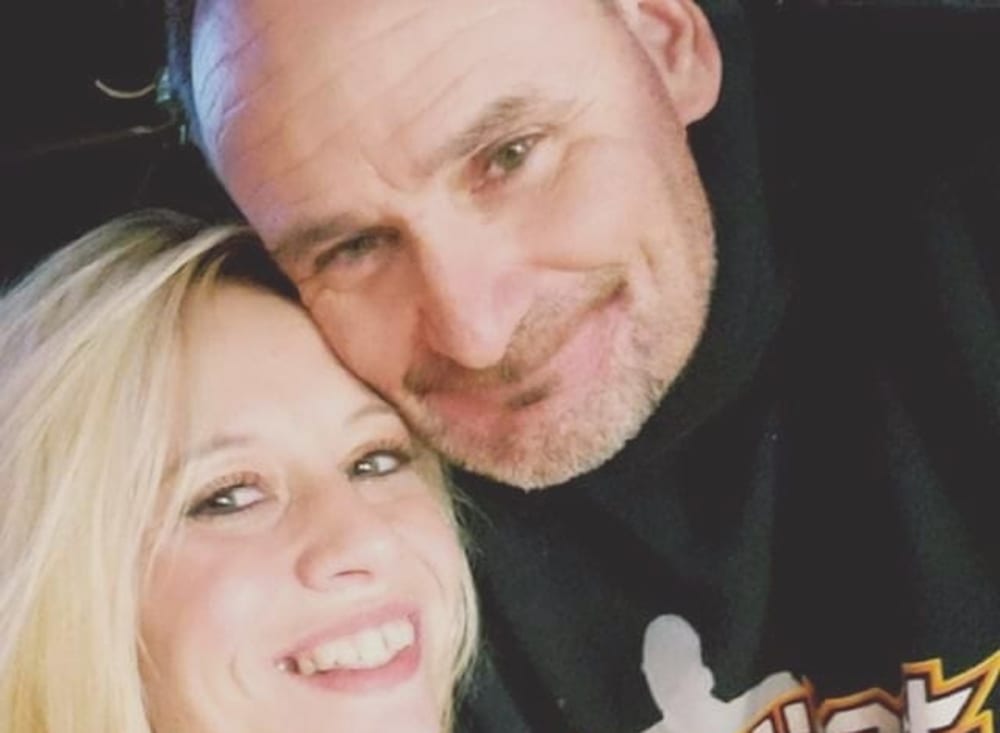 The man and woman wanted for breaking into an ice machine and a storage unit self-pay kiosk in Bossier have been arrested.

They were transported to the Rusk County Jail, where they await extradition to Bossier Parish.

The pair is accused of breaking into the Polarmatic Fresh Ice machine on Airline Drive in Bossier City late evening on Aug. 3 and the Willow Chute Storage kiosk a few minutes later just after midnight on Aug. 4.  Harris is also wanted for breaking into a coke machine at a Benton laundromat on Aug. 7.

Both Harris and Cowley have been involved in previous theft and drug cases in Texas, and Bossier detectives say the couple is being investigated by other area law enforcement agencies for recent similar crimes.