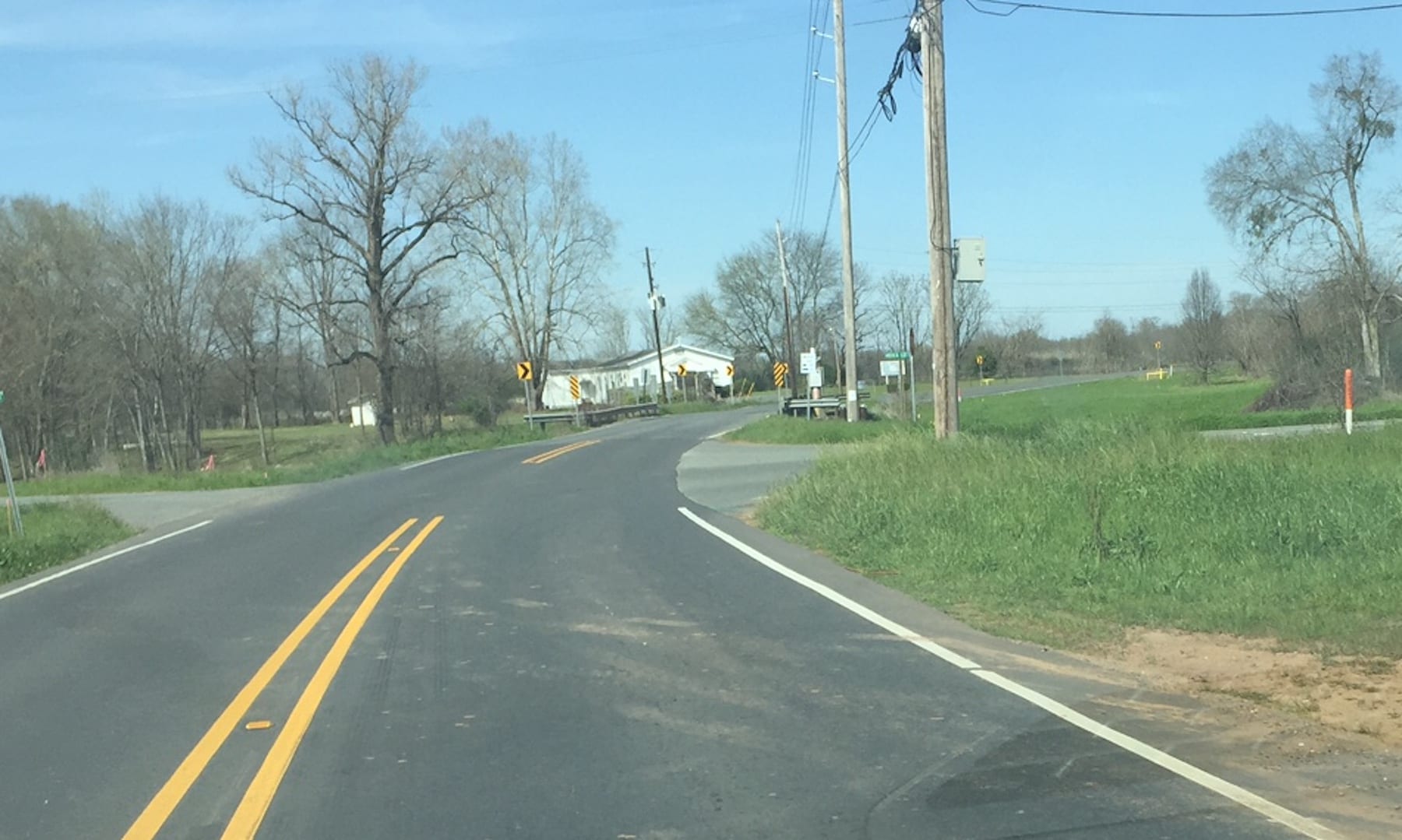 Work has started on the first phase of an ambitious project that will result in a new Swan Lake Rd. from I-220 north to a future intersection with Crouch Rd.

“Clearing and grubbing means the contractor will be cutting and removing trees and any other obstacles, like fences, that may be in the primary right-of-way of the new road,” Ford explained. “Part of this work will be putting up new fencing where required so utilities can be moved this summer to make room for the new road project.”

Work on actual construction of the three-mile section of the new Swan Lake Rd. should begin by the end of the year, he said.

“The first mile of the project from I-220 will be three lanes with two travel lanes and a turn lane,” Ford said. “The next two miles will be two 12-foot wide lanes with eight-foot shoulders. This will be the first road in Bossier Parish with wide shoulders.”

Ford said drivers in the work areas should be aware that people will be working close to the roadway and proceed with caution.

“There will most likely be lane closures during the day. The contractor will be working from early to late each day. We know it will be inconvenient for some, but the road needs improvement,” he said.

Ford said the current road is pushed to the limit with increased traffic.

In addition to rebuilding the old roadbed, part of phase one will be eliminating a couple of the large, sweeping curves on the current Swan Lake Rd.

Federal funds will cover 80 percent of the cost of the project and the remaining 20 percent will be paid for by Bossier Parish.

“Bossier will put up about $4 million for the first phase of the project and about the same amount for the second phase,” Ford said.