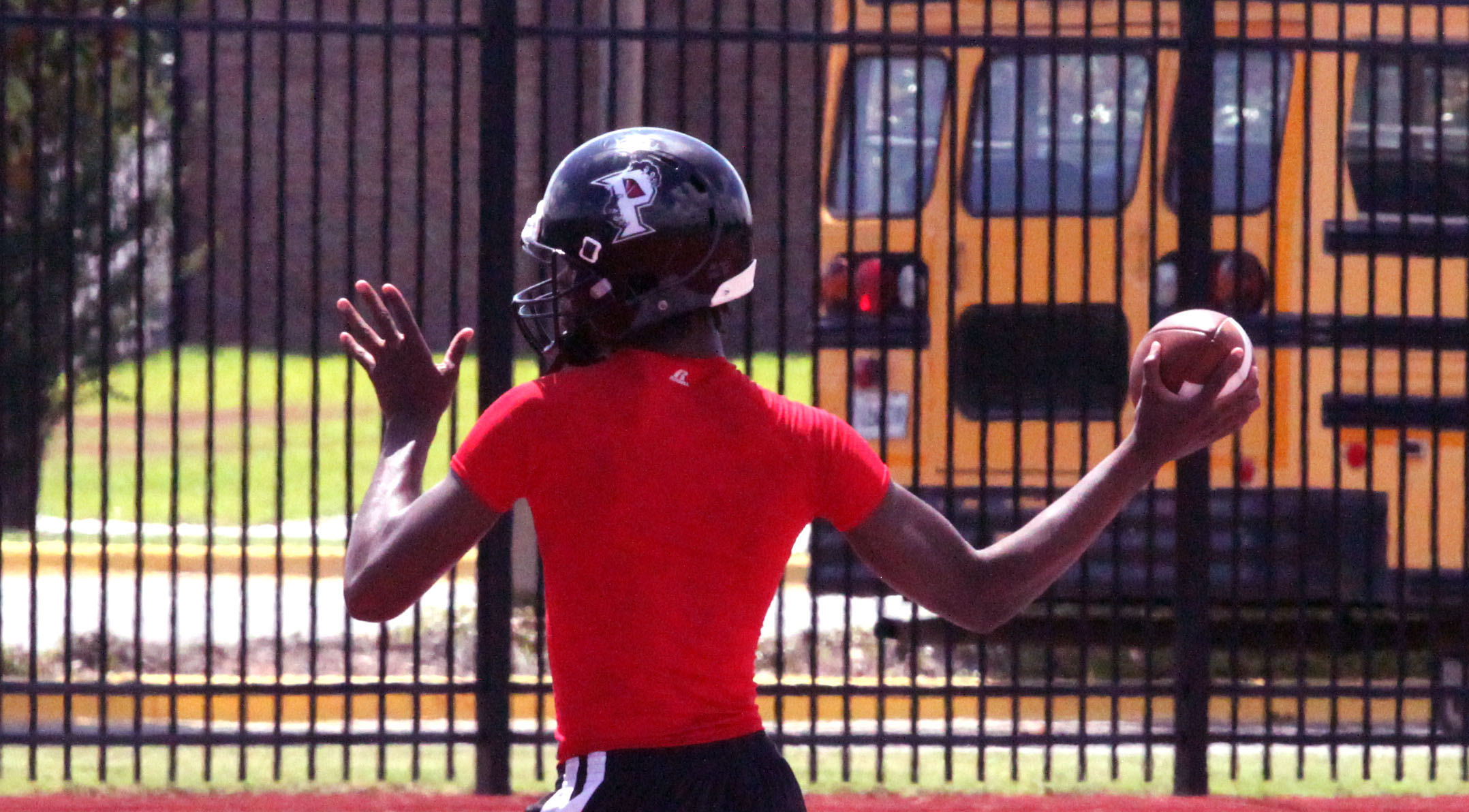 “I thought it went really, really well,” he said. “For the first time to put on something like that and to pull it off, it really was good.”

Competition started with pool play in the morning and concluded with a single-elimination tournament in the afternoon. All told, the event lasted about eight hours.

Meeks said much of the credit for the tournament’s success goes to Airline athletic director Ronnie Coker and assistant coach Seth Stowell.

“Coach Coker and Coach Stowell did a great job as far as organizing, getting sponsors and doing all those things,” he said.

But it also took a lot of volunteers to make it work. The Fellowship of Christian Athletes helped out with meals. Airline assistant coaches, other adults and several players kept score and put out water.

“It really went smooth, the whole thing,“ Meeks said. “There was a lot of great competition and great sportsmanship. Everyone did their part.”

“To have a venue like Freedom Fields, what a great place to be able to do it,” Meeks said. “We’re really grateful to First Baptist Bossier for letting us use it. We definitely look forward to doing it again next year.”

Meeks said the tournament was the first exposure to Freedom Fields for many of the participants.

“I talked to a lot of people who had not seen it and they went on and on about what a great place it was and they’re right,” he said. “For a 7-on-7 tournament it is the perfect facility.”

Patterson, who has committed to Ole Miss, is ranked as the No. 1 quarterback prospect in the nation by recruiting website Rivals.com.

Airline was knocked out of the single-elimination tournament by LaGrange. Meeks said quarterback Thomas McKain and the Vikings did a lot of things well.

“We didn’t finish as well as I would’ve liked for us to, but overall as far as the competition and the effort and everything, I felt like we played well and have a lot to build on moving forward,” he said. “I thought it was good overall.”

There will more 7-on-7 action at Freedom Fields when Benton hosts a tournament there on June 26.