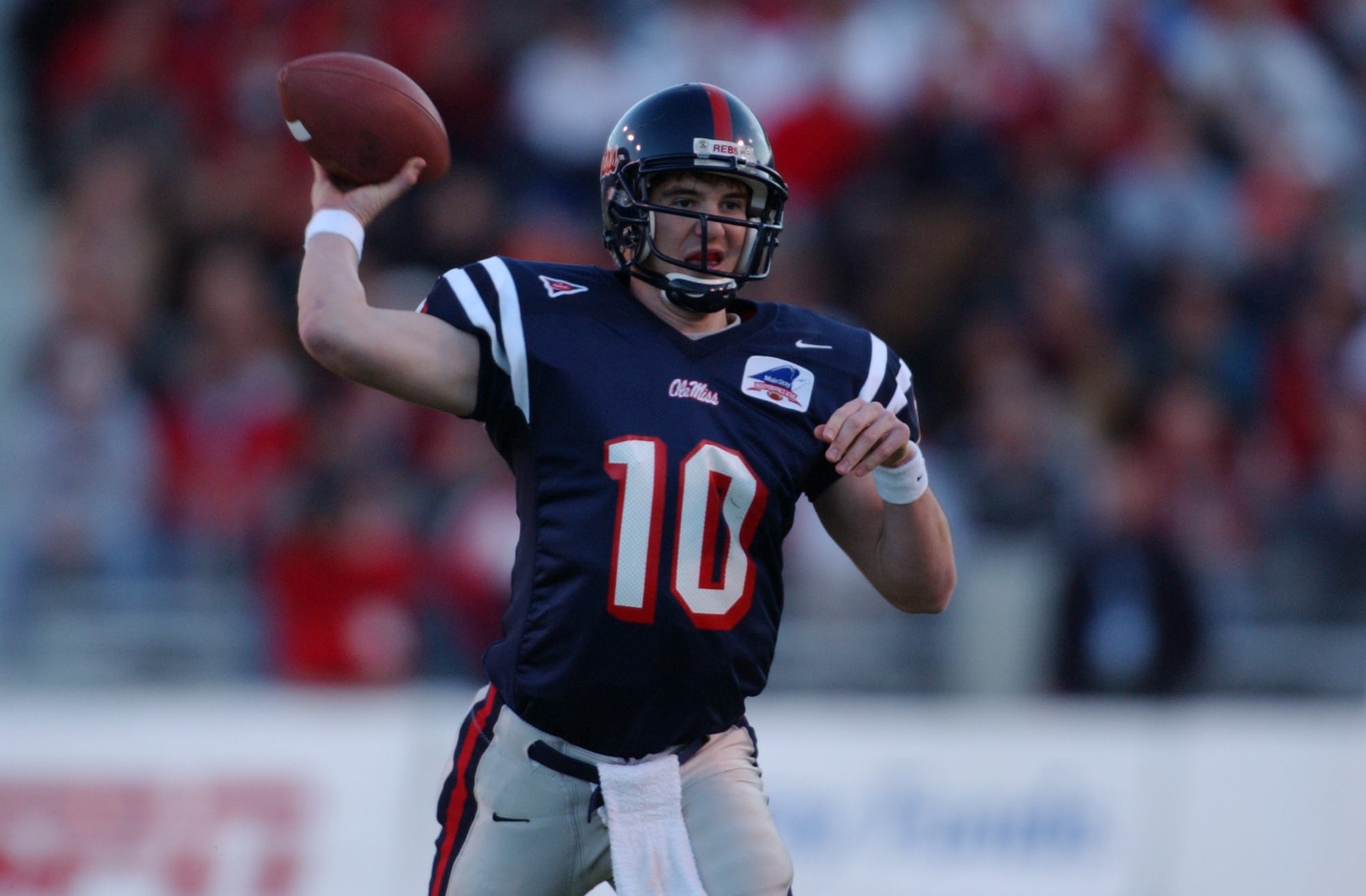 In celebration of the 150th anniversary of college football, the Walk-On’s Independence Bowl has named the 44-year-old game’s all-time team by position – as voted on by the media that currently covers and has covered the Independence Bowl.

The team features players from each of the five decades in the bowl’s history – led by 11 players from the 1990’s.

Players from 15 different schools are represented on the team, with LSU leading the way with five players.

Texas A&M and Virginia Tech are both represented by three different players, while Louisiana Tech, McNeese State and Ole Miss all have two players on the team.

The 1995 Independence Bowl between LSU and Michigan State provides the most players of all individual games with six players – five LSU positions and one Michigan State player.

David Cutcliffe is the Independence Bowl’s winningest coach with a record of 4-0 in four appearances -three with Ole Miss and one with Duke.

Some of the most prominent and recognizable names have coached in the Independence Bowl throughout the game’s 43-year history. Other coaches receiving votes were Jack Doland (McNeese State, 1980), Frank Beamer (Virginia Tech, 1993 and 2015), Nick Saban (Michigan State, 1995/Alabama, 2007) and Steve Spurrier (South Carolina, 2005 and 2014).