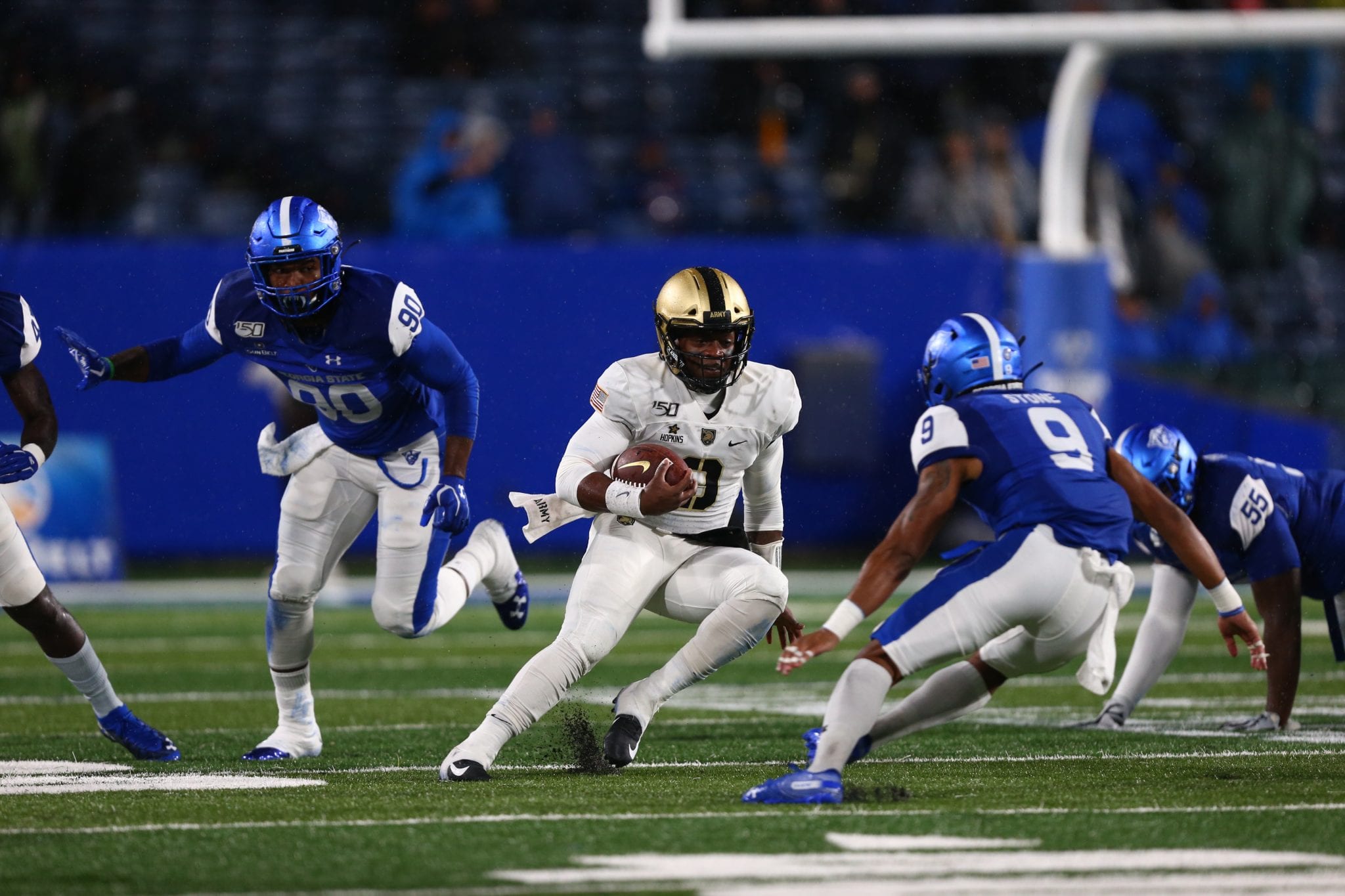 “Their football program is steeped in college football tradition with bowl victories, national championships, and Heisman Trophy winners. Army represents all that is great about the game of college football.”

“Army football is ecstatic to be partnering with our friends at the Independence Bowl for the next Bowl cycle,” said Army West Point Director of Athletics Mike Buddie.

“Having played in Shreveport previously, we are well aware of how the community embraces this bowl and our cadet-athletes will thoroughly enjoy the experience.  I want to thank Missy Setters for all of her hard work to make this announcement a reality and we look forward to this opportunity.”

A clause in the agreement allows Army the opportunity to accept a bid from a different bowl game once in the three-year cycle with the Independence Bowl.

Army’s future opponents and further details on the future Independence Bowl matchups from 2020-2025 will be announced at a later date.

The 2019 Walk-On’s Independence Bowl will be the final game with the Atlantic Coast Conference (ACC) and Southeastern Conference (SEC) as the primary tie-ins. The 44th-edition of the bowl will be played on Thursday, December 26 at 3 p.m. CT at Independence Stadium.

Tickets are available now and are $30 for endzone bench seats, $45 for sideline bench seats and $50 for sideline chairback seats. Group ticket packages are also available for just $15 apiece for groups of 20-or-more. For more information about all the ticket packages for the 2019 Walk-On’s Independence Bowl, visit WalkOnsIndependenceBowl.com/tickets.