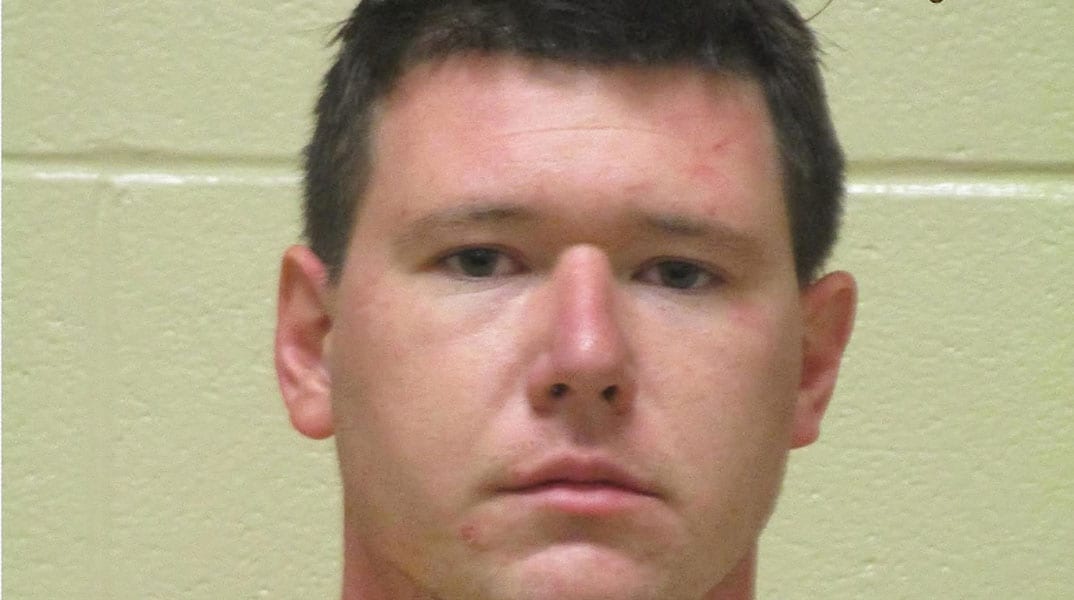 An inmate under medical watch recently died following an accidental fall while incarcerated at the Bossier Parish Maximum Security Facility.

Collin James Fletcher, 24, of Seneca Falls, New York, died during the early morning hours of Sept. 8 after he accidentally fell, which resulted in a head injury.  He was alone in a cell under medical observation and was later found deceased by deputies.

Bossier Sheriff’s detectives initiated a thorough investigation, and in conjunction with the Bossier Parish Coroner’s Office, have determined his death was accidental.