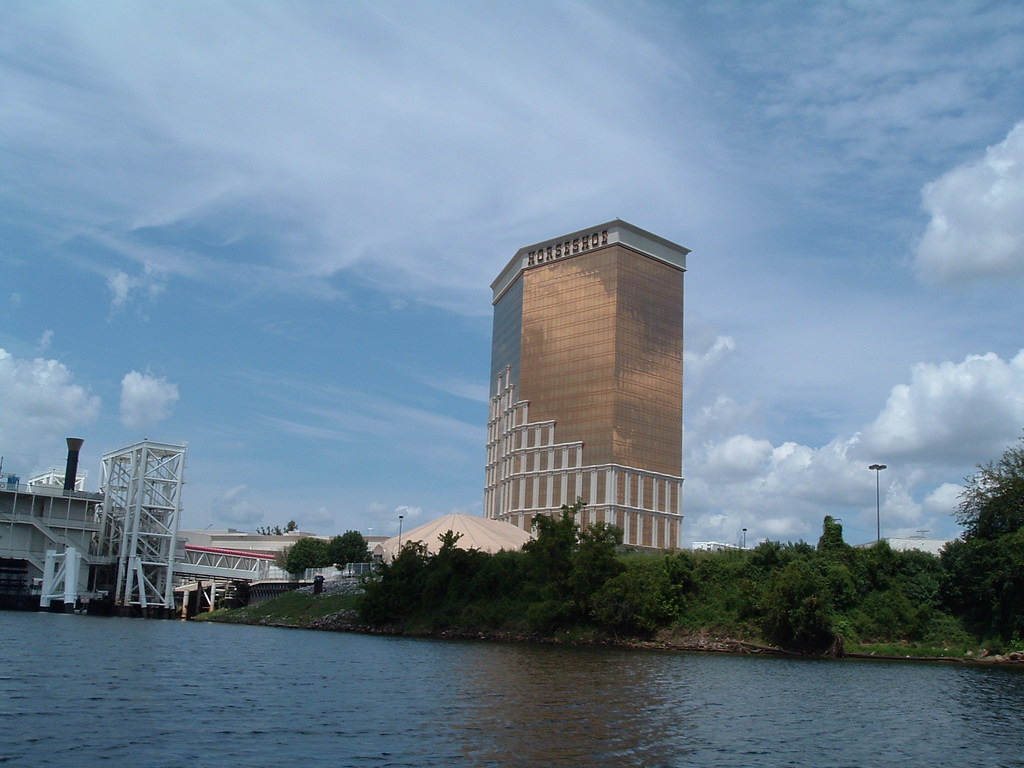 A widely circulated report that Bossier and Shreveport’s combined economy is the fastest shrinking in the nation has left local economic development groups shaking their heads.

“I think that’s way off the mark. From where I’m sitting and the activity I’m seeing, we’re not in the same boat as those communities who are really losing their workforce,” said David “Rocky” Rockett, executive director of the Greater Bossier Economic Development Foundation.

“This report relies heavily on historical data and doesn’t give a real world view of the current state of our region’s economy,” said Scott Martinez, president of the North Louisiana Economic Partnership. “This report is not a good gauge of the true health of our economy.”

A recent article posted by the website “24/7 Wall St.” claims Shreveport-Bossier is the “fastest shrinking economy in the nation.” That article went viral on social media.

The area has seen losses with the boom of the Haynesville Shale natural gas play deflating and the General Motors’ plant closing.

However, Rockett points out the Bossier retail market is growing. A Sam’s Club warehouse store is slated to open next year and a Kroger’s marketplace store is expected to locate on north Airline Drive.

Martinez added, “Libbey bounced back in late 2013 with a $25 million expansion, Teleperformance added 740 positions with its last expansion. Our healthcare sector continues to see robust growth and investment by both Christus and Willis Knighton. Benteler Steel is in the midst of a constructing its new facility that when complete will represent an investment of close to $1 billion and over 600 new direct jobs.”

“Have we had some losses? Sure, but we have retailers coming in and if things were as bad as (the article) says, I doubt these companies would want to invest their dollars. And they do want to invest in Bossier-Shreveport,” Rockett explained.

The collapse of the Haynesville Shale play came as natural gas prices bottomed out. This is nothing new as the oil and gas industry declined in the late 80s and early 90s, before slowly rising. In fact, Bossier was largely insulated from the recession in 2007 through 2010 due to its healthy economy.

“The Haynesville Shale could contribute to (a declining economy perception), but oil and gas is still heavy, it’s just not that boom that it was (in 2007 and 2008),” said Rockett.

In addition, Bossier has seen the casino market grow, with the opening of Margaritaville last summer stopping gaming declines.

Meanwhile, Bossier Parish Community College is currently constructing a training facility for the multi-million dollar Benteler Steel/Tube facility that will locate at the Port of Caddo-Bossier.

“I don’t know if that study favors development or what. They didn’t offer the matrix they used for this data. We have workforce, available land, and a viable tax base,” argues Rockett. “Contrast this report with articles discussing Shreveport-Bossier’s growth by numerous publications such as ‘Forbes‘ — it doesn’t make sense.”

The questioning of the credibility of “24/7 Wall St.” has some teeth. A Google search found the publication had its claim that Lubbock, Texas was running out of water publicly refuted. The city argued that the publication only uses federal data to help skew its numbers.