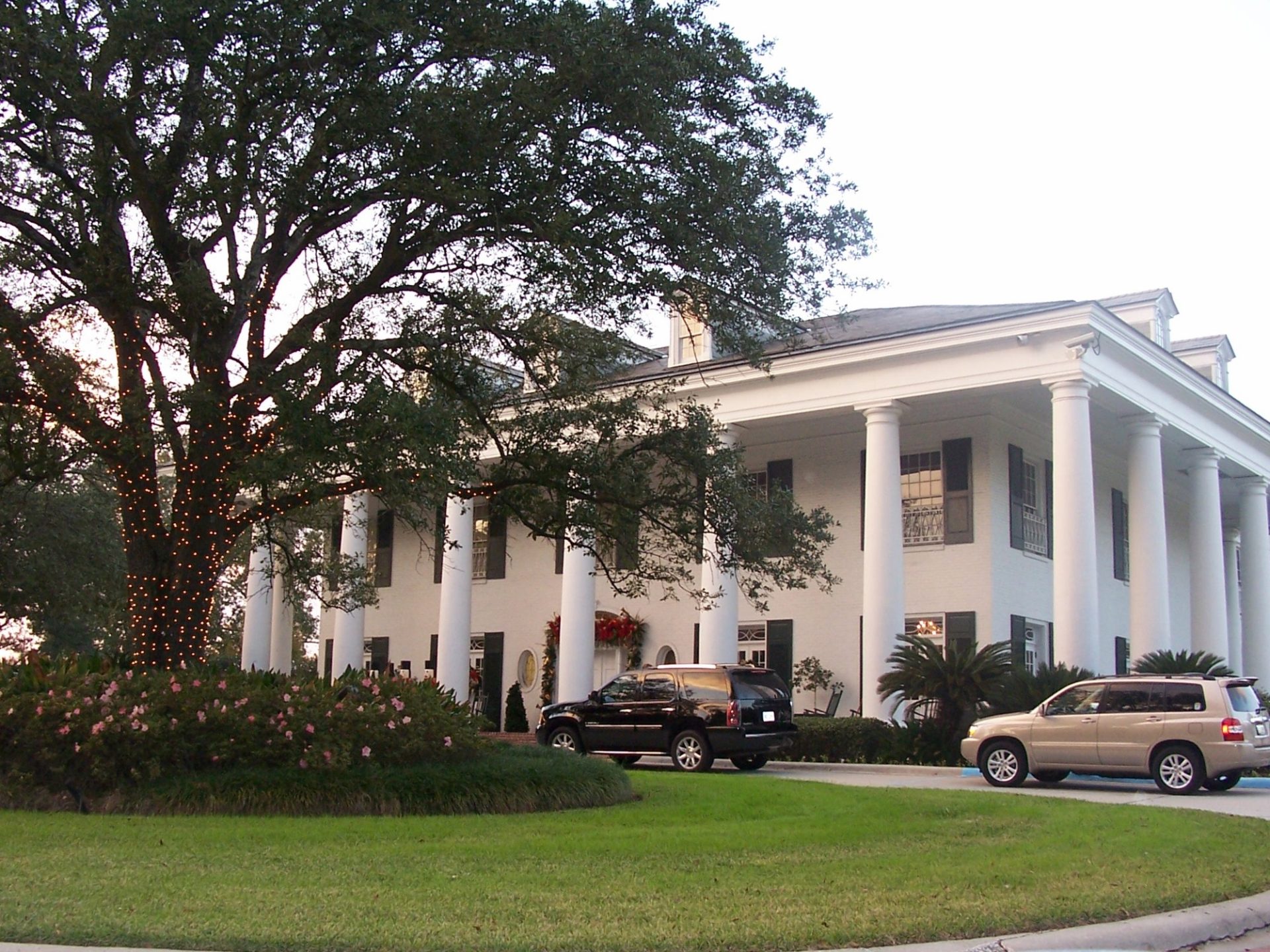 Republican U.S. Sen. David Vitter is giving the jitters to those politicos who are contemplating a run for governor of Louisiana in 2015.

Therefore, a run for governor in 2015 means that Vitter would not have to give up his Senate seat.

The big political speculation has been whether Vitter will take a shot at the state’s top job, regarded as the most powerful governorship in the country. And he recently fueled the fire by announcing he would make a decision in January about his political future.

That revelation has created a monumental guessing game about what Vitter plans to do. It caught many in the political world by surprise because they thought he would wait to see if the GOP was able to take control of the U.S. Senate in the 2014 election cycle.

The thinking was that if the Republicans became the majority party in the U.S. Senate, Vitter would stay put because he would have seniority and powerful committee positions.

If the Democrats managed to keep control, it was thought that Vitter would then decide to run for governor, having been the frontrunner for the position in recent gubernatorial polls.

A “free run” is a double-edged sword, however. Say if Vitter ran and lost, he would still be a U.S. senator. But his Louisiana political stature would certainly take a hit.

If he runs, all kinds of political scenarios are on the table. For example, it is well known that current Republican Gov. Bobby Jindal is not a big fan of Vitter and they have had a running battle to prove who is the top Republican official in the state. So, if Vitter runs, what does Jindal do?

Politics make for strange bedfellows, and some politicos believe Vitter and Jindal could strike a deal. Jindal supports Vitter, and when he is elected governor, he would then appoint Jindal to fill out the remainder of his U.S. Senate term.

That would make Jindal the “incumbent” heading into the 2016 U.S. Senate election. The timing would be perfect since Jindal is term-limited and cannot seek a third term as governor.

Jindal’s dream of running for president has basically turned into a nightmare as he is nowhere to be found in the polls of potential GOP candidates. He is surely looking for a new political gig since he has spent most of his adult life in appointed or elected political positions.

Some political analyst believe that scenario is not going to happen because Jindal’s job approval rating does nothing for Vitter. In other words, Vitter does not need Jindal’s support to get elected.

These analysts are already touting Republican state Treasurer John Kennedy as Vitter’s choice to replace him in the U.S. Senate should he win the governor’s race. Or perhaps Republican U.S. Rep. Bill Cassidy should he lose to Democratic U.S. Sen. Mary Landrieu in 2014.

One official who likely has the Vitter jitters is Republican Lt. Gov. Jay Dardenne, who has already announced he will seek the governorship. He seems to be the “outsider” because he doesn’t appear to be a loyal member of the Jindal or Vitter factions.

There is another set of political gurus who contend that Vitter will not run, saying that he does not want his family to be subjected to another round of the revelation that he was connected to a prostitution ring in the Nation’s Capitol.

He survived that “sin” as he called it, and was able to get re-elected to the U.S. Senate. But running for governor is a whole new ball game, and his involvement in that scandal would definitely be front and center in the campaign.

Roemer on another mission

Former Congressman and Gov. Buddy Roemer is ready to take on another mission with the objective being to get Louisiana to live up to its potential.

Speaking recently at the 50th annual meeting of the Council for a Better Louisiana (CABL) in Baton Rouge, Roemer said the state is lagging behind other states because it won’t consider and co-opt their best practices.

He plans to put together a coalition of academic and business leaders and policymakers to come up with a comprehensive set of recommendations for Louisiana’s future.

“For 40 years, I’ve watched us under-perform and slowly disappear. We must have a bolder plan. To start, we must have the courage to say we don’t know everything, that we can learn from others,” the former governor said.

The effort would likely take the shape of a white paper issued under the combined auspices of LSU and CABL. LSU’s Jim Richardson, director of Public Administration, would provide key analysis. The coalition would not include any currently elected officials.

Roemer wants the mission concluded in time for its findings to shape the debate of the 2015 gubernatorial race.

Time to take a break

This is the final issue of Fax-Net for 2013, which certainly seems to have been a fast and furious year. So it is time for our annual holiday break.

We need it because next year will be a banner year for politics in the Pelican State. And you can bet that politics will take center stage after the first of the year.

We at the Fax-Ne have tried to keep you abreast of what is taking place in the political world in 2013. Our columnists – Pat Culverhouse, Marty Carlson, Dr. Jeff Sadow, and Jeff Crouere – always do a good job of analyzing and informing. I appreciate the great job they do.

Thanks, too, to all of you who are paid subscribers to the Fax-Net. Without you, we would not be able to stay in business. We hope you will stay with us during 2014.

From all of us at the Fax-Net, we wish you a very Merry Christmas. We’ll be back on January 7.