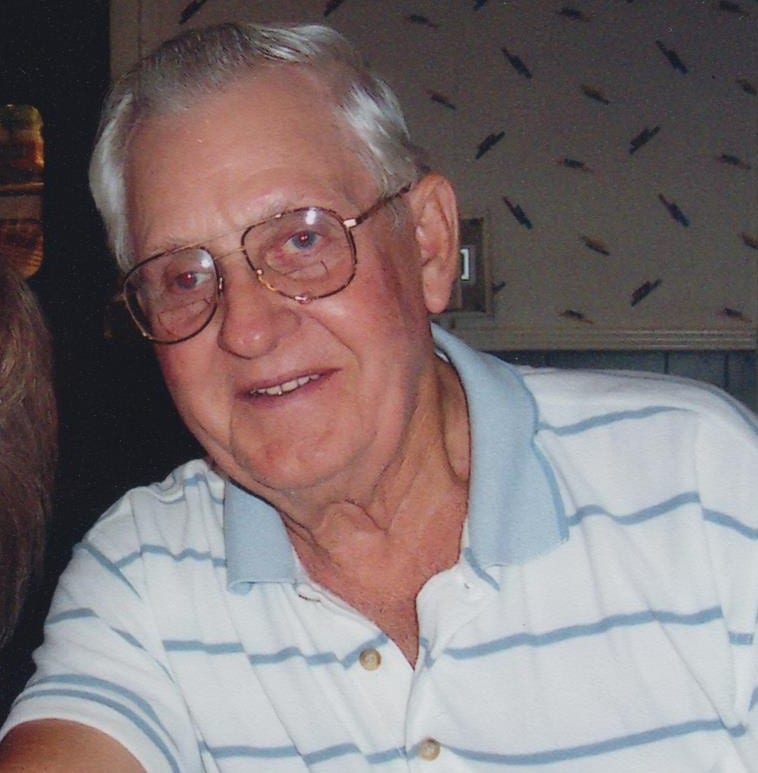 John T. was born in Plain Dealing, LA on July 21, 1933. After 86 years of life and over 63 years of marriage, he went to be with his Lord on February 21, 2020, leaving a legacy of 4 children, 13 grandchildren, and 16 great grandchildren. He spent his early years working on his family’s farm where he learned the importance of perseverance and a hard days’ work. At 18 years old he was called into the US Army and proudly served his country during the Korean War. Upon returning home, he met the love of his life, Dorothy. They married in 1956, built a home, and raised four wonderful children. The family was centered around their Christian faith and love for each other.

He always said he was put on this earth to work and he took a lot of pride in his ability to do just that. He was a very well respected and skilled heavy equipment operator spending most of his career in pipeline construction. He enjoyed working outside and no job was too big or too small, but if John T. had a hand in it, you could be sure that it had to be done right. This was a lesson that he taught his children and grandchildren as he loved spending time working and playing with each of them. John T. was known for his sense of humor, quick-wit, selfless acts and giving heart.

John T. was a charter member of Love Chapel United Methodist church in Haughton, LA. His church family was incredibly important to him and this was clearly seen by everyone. He never passed up the opportunity to serve his church through his leadership, mowing the church grounds, lending a helping hand or just giving the little ones a quick ride in his chair to find the candy jar. He loved both young and old, but the children had a special place in his heart.

John T. was a proud member of Haughton Lodge #95 Free and Accepted Masons for over 25 years. He enjoyed the comradery and fellowship of his lodge brothers and was proud to have served as Master.
Whether you called him John T or Edward… Daddy or Pawpaw, you knew him as a strong, gentle, devout Christian family man who loved unconditionally.

In lieu of flowers, donations may be made to Love Chapel UMC or your favorite charity.
Condolences may be shared at www.hillcrestmemorialfh.com