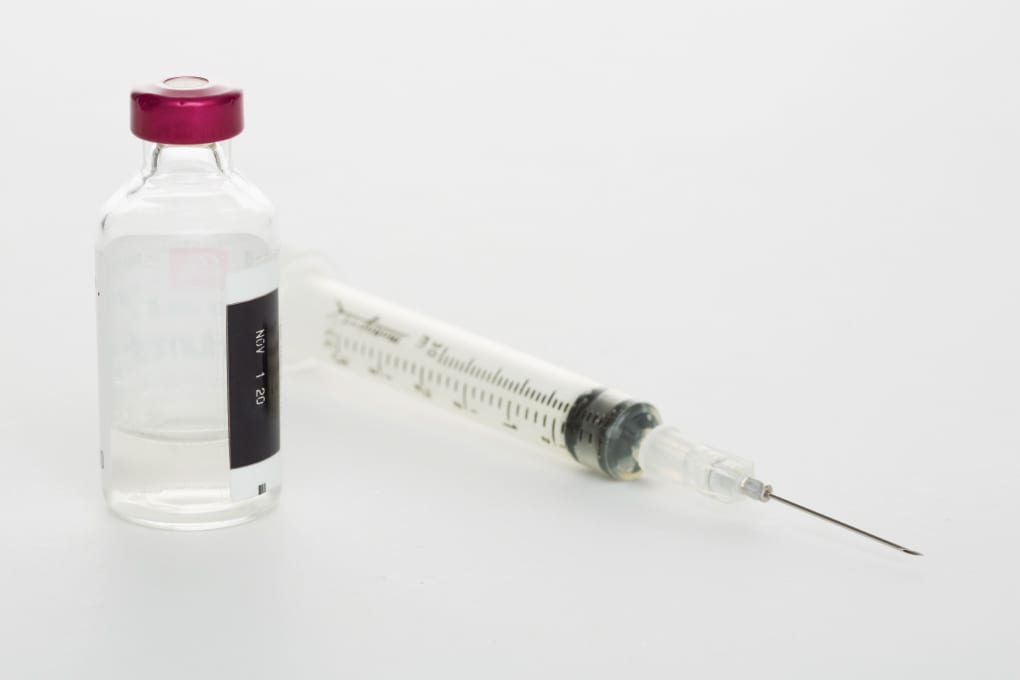 Injections of Johnson & Johnson’s single-dose coronavirus vaccine came to a halt on Tuesday after federal health agencies called for a pause in the vaccine’s use following the emergence of a rare blood clotting disorder in six recipients.

All six were women between the ages of 18 and 48 and all developed the illness within one to three weeks of vaccination. One woman died and a second woman in Nebraska has been hospitalized in critical condition.

“We are recommending a pause in the use of this vaccine out of an abundance of caution,” Dr. Peter Marks, director of the Food and Drug Administration’s Center for Biologics Evaluation and Research, and Dr. Anne Schuchat, principal deputy director of the C.D.C., said in a joint statement. “Right now, these adverse events appear to be extremely rare.”

The Louisiana Department of Health placed a temporary pause on all administration of the Johnson & Johnson vaccine this morning while federal health agencies investigate whether the six reported cases of blood clotting in other states were caused by the vaccine.

Providers in the state of Louisiana will continue to use the Pfizer and Moderna vaccines, and all Louisianans are encouraged to take advantage of the available vaccines, so the state can continue to slow the spread of COVID-19 and put the pandemic in its rearview.

“Today’s pause in the Johnson & Johnson vaccine is out of an abundance of caution. This morning, I had a call with White House officials and other governors to discuss this issue as we work to safely get as many Louisianans 16 and older vaccinated as quickly and safely as possible. While I understand that this news may be concerning, I remain committed to working alongside public health experts to make sure people can get the answers they need to make an informed decision,” Gov. John Bel Edwards said in a statement. “Right now, there are two safe and effective vaccines – Pfizer and Moderna – available and being administered in Louisiana and I encourage everyone in Louisiana to keep their appointments and to take advantage of the vaccines we have available.”

Nearly seven million people in the United States have received Johnson & Johnson shots so far, and about nine million more doses have been shipped out to the states, according to data from the Centers for Disease Control and Prevention.

The vast majority of the vaccine supply in the United States comes from two other manufacturers, Pfizer-BioNTech and Moderna, which together deliver more than 23 million doses a week of their two-shot vaccines.