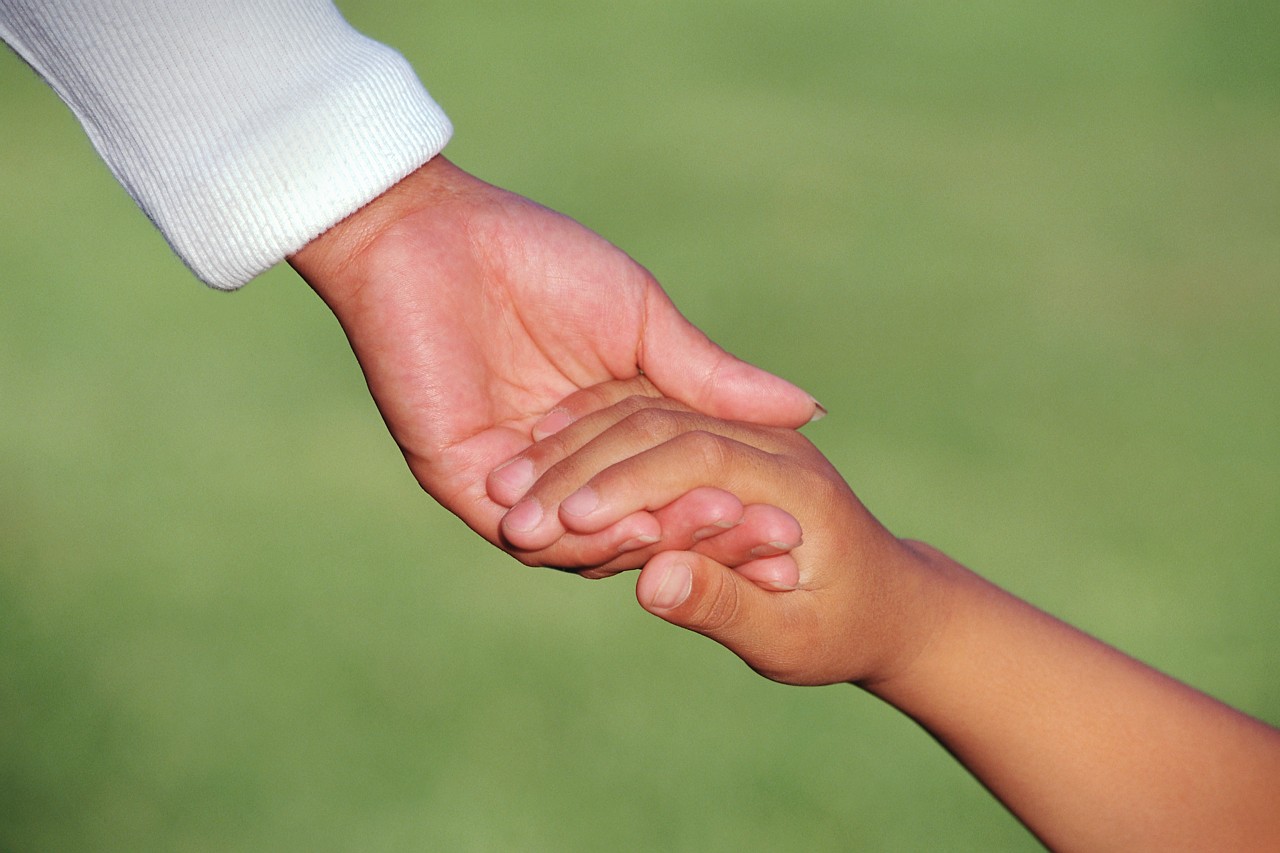 “We have a moral obligation to protect all children from sexual predators and to eliminate any legal technicality that would allow a predator to escape justice. My bill will ensure these depraved individuals are given the punishments they deserve,” Johnson said in an emailed statement. “I hope the House will once again act swiftly to pass this critical piece of legislation and that the Senate will not sit idly by when it does.”

Johnson first introduced the PACE Act in the 115th Congress (H.R.1761). It passed the House overwhelmingly as a stand-alone bill in May 2018 and passed the House again as part of a package in September 2018. The Senate did not take up the legislation. Johnson introduced this bill after a ruling by the U.S. Court of Appeals for the Fourth Circuit reversed the conviction of a sexual predator because the court determined the perpetrator lacked “intent” to record images of his horrific sexual assault of a young girl on his phone.

In the case, United States v. Palomino-Coronado, the defendant admitted to sexually abusing a 7-year-old child and memorializing the conduct but escaped federal conviction because he supposedly lacked the requisite “purpose,” or specific intent, to take the photos. This outcome was a clear contradiction of Congress’ resolve to protect children and criminalize the production of all images of child sexual abuse.