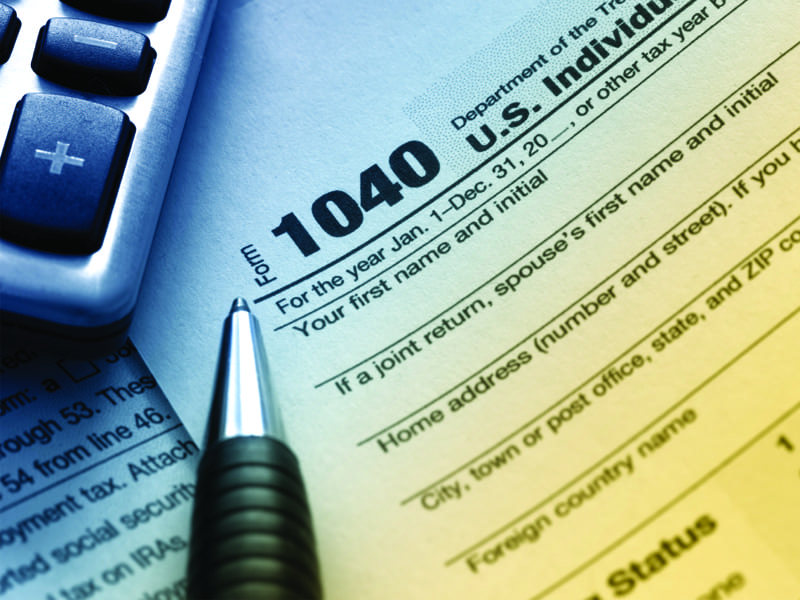 Last December, Americans received one of the most significant tax cuts this country has ever seen. This, in combination with pro-growth policies from Congress and the Trump administration, has allowed our economy to prosper and American families to feel secure in their futures.

After just seven months, we have reduced the unemployment rate to its lowest point in 17 years and created more than 1 million jobs. And now, for the first time in at least 20 years, there are more jobs than there are people looking for them. But more specifically, families all across the country are enjoying benefits tailored to meet their needs and address their everyday concerns.

In the Tax Cuts and Jobs Act, we doubled the standard deduction, which means American workers are keeping more of their hard-earned dollars in every single paycheck. We also doubled the child tax credit to help families cover the costs of raising children and preserved the adoption tax credit to ensure those who open their hearts and homes are not forgotten by our tax laws.

In Louisiana, specifically, the average family of four can expect to see a tax cut of more than $1,700. That’s not crumbs for many throughout our state.

But the savings don’t stop there. Since the implementation of the Tax Cuts and Jobs Act, we have seen many indirect benefits. Utility companies, for example, have lowered rates all across the country, including one of Louisiana’s largest providers. This means that in addition to tax savings, energy bills are now lower.

Allowing this money to stay with our families rather than sending it to a fiscally irresponsible federal government means parents have the ability to put away money for college, afford daily necessities or simply surprise their child with the birthday gift they have been dreaming of.

Our tax plan was created with families in mind, and we made sure their needs were realized. Our nation is witnessing a time of unparalleled growth and prosperity, and American families are able to invest in their children’s future and prepare future generations for success.