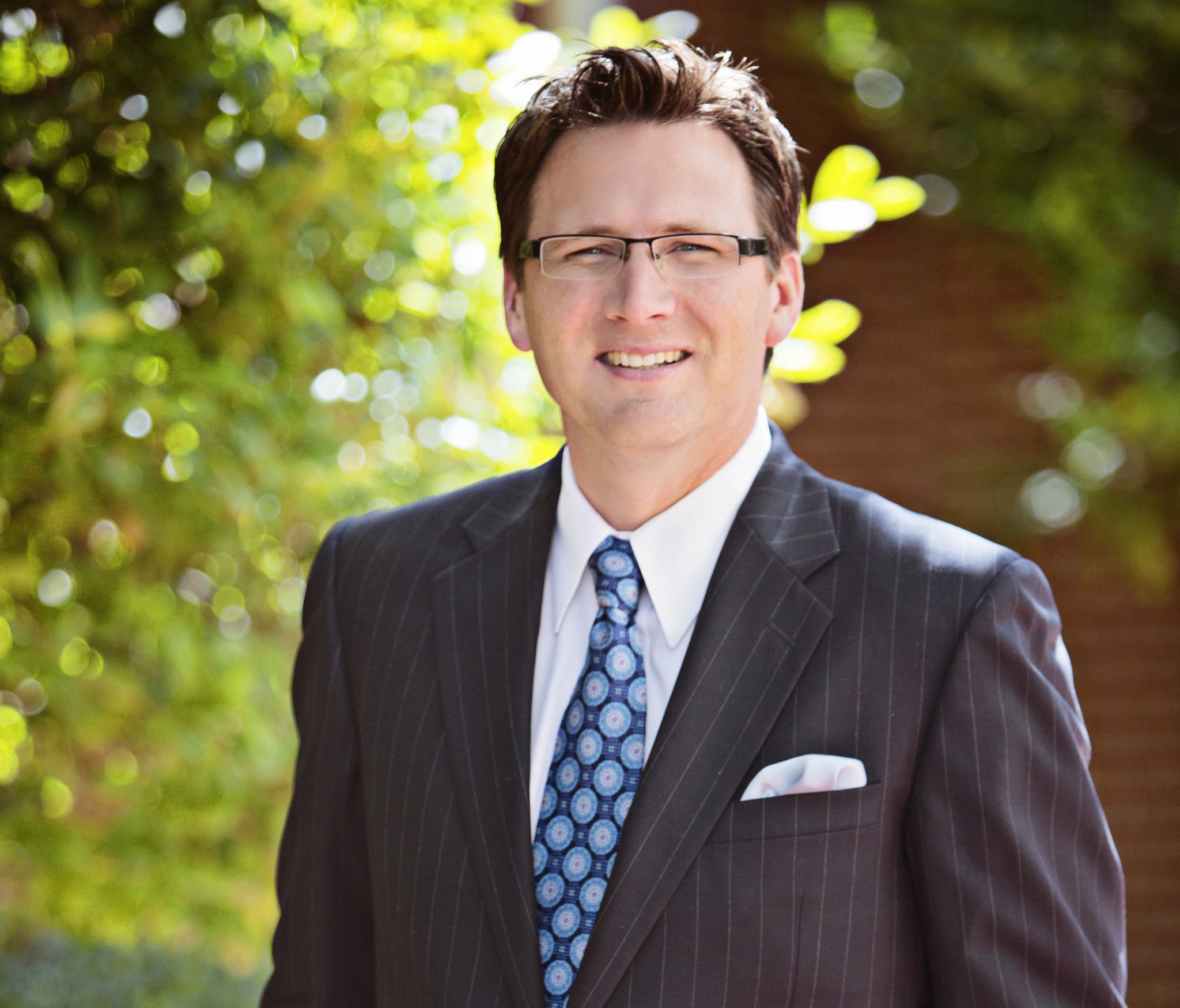 Last year, First Baptist Church of Bossier saw the end of an era, when Pastor Fred Lowery retired after 30 years of service. Upon leaving, Lowery handed over the reins to Pastor Brad Jurkovich.

It was a big change for the new pastor, and for the church as a whole, but Jurkovich said that Lowery helped make the transition very smooth.

“He was very engaged,” Jurkovich said. “[He] wanted to make sure the process was done well, and he wanted the new pastor to have the best opportunity to lead the church going forward. He was very gracious, and very supportive, and people really embraced that, and they were grateful.”

Before coming to First Bossier, Jurkovich spent a decade as pastor at Victory Life Baptist Church in Lubbock, Texas. Before that, he spent several years traveling and preaching around the country, doing citywide outreach events. When he was called to First Baptist Bossier, he was faced with an opportunity that was both humbling and exciting.

“To have the opportunity to follow a pastor that loved his people, that was unafraid to preach the Bible and challenge people and proclaim the Good News, that was special to me,” Jurkovich said. “I was leading a church, trying to reach people in west Texas, and I had a lot of fun with that. But to be able to come here, and to be able to build upon the ministry that’s already here is pretty special.”

Jurkovich has a clear vision for the future of First Bossier, with plans to carry on many of the ministries established by Dr. Lowery of the past three decades.

The new pastor is especially passionate about the childrens’ ministry, because children are a very high priority for him.

“When you reach kids, you reach families,” Jurkovich said. “And at the end of the day, we want every child, every teenager, every college student, every adult of every age to have the opportunity to hear the Good News of Jesus and respond to Christ.”

Jurkovich said that he wants to help equip the church members to be able to share their faith in the workplace and in other areas of their daily lives.

He said he wants to implement “strategic events that can minister to this community and help this community, but also build bridges and relationships with every person in this region, to share the hope of Christ.”

He also said that people have asked if the First Word television ministry would end once Dr. Lowery left.

“He made it very clear that he wants that ministry to go forward,” Jurkovich said of the former pastor, “and I’m excited about being a part of that, so we’re gonna continue with that ministry as well.”