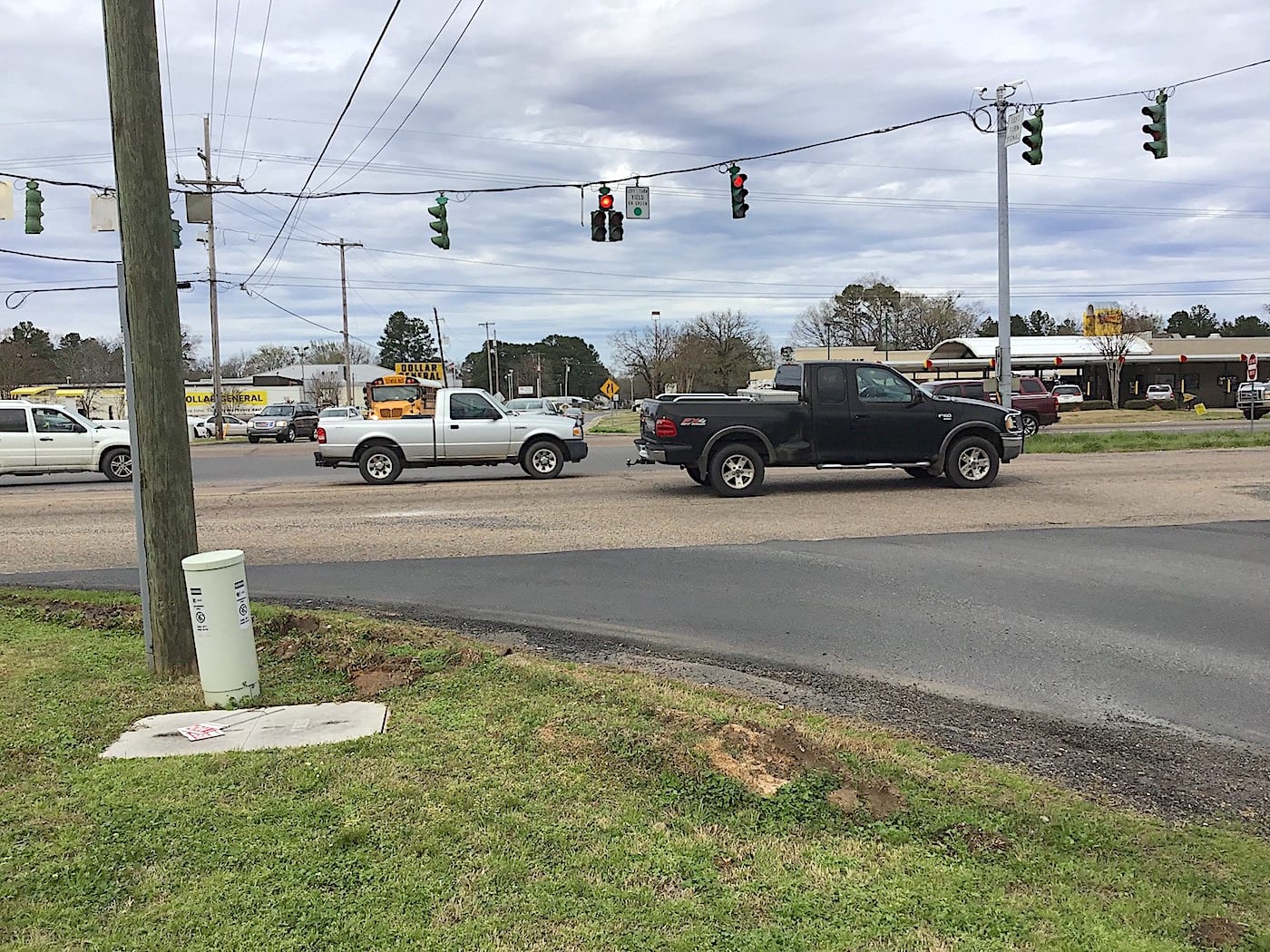 Motorists who find the traffic a tad heavy at times at the intersection of U.S. Hwy. 80, Bodcau Station Rd. and Bellevue Rd., especially during the morning work/school rush, may be in for some relief in the future.

Bossier Parish Engineer Butch Ford is already compiling wish list number two for infrastructure improvement in the parish and at the top of the list is a new road connecting Bodcau Station Rd. with U.S. 80 to the east of that intersection.

“In the mornings especially, that intersection is extremely busy. With people going to work and others trying to get their kids to school, it’s not unusual for traffic to really get backed up,” he said.”

Ford said his staff has looked at perhaps putting in a turn lane on Bodcau Station for traffic turning east but there’s not enough room. Businesses on both sides of the intersection make that choice infeasible.

Although Ford said the project is in its “very preliminary stages,” talks have already begun with a landowner about purchasing property and a right-of-way. If those talks bear fruit, a roadway would head north off Bodcau Station near Reba Lane and intersect Hwy. 80 east of Country Lane.

“We’re really early in the game with this one,” Ford said. “I imagine it will be after we finish our projects with the $20.5 million we’re getting for our first wish list, probably about three years. But if the property becomes available, we’ll probably go ahead and buy it.”

Even though the project itself probably won’t move forward until around 2022, Ford said a feasibility study is already underway. He predicted engineers would most likely be ready to make recommendations in about 60 days.

And speaking of wish list number two, Ford said he’d love to see an interchange off I-20 at Bodcau Station Rd.

“That makes so much sense. It would alleviate traffic getting off at the race track and it would help people heading east from Barksdale if they could get on the interstate there rather than having to drive Bodcau Station to highway 80, then all the way to Haughton,” he said. “It’s a wish, but we can try.”