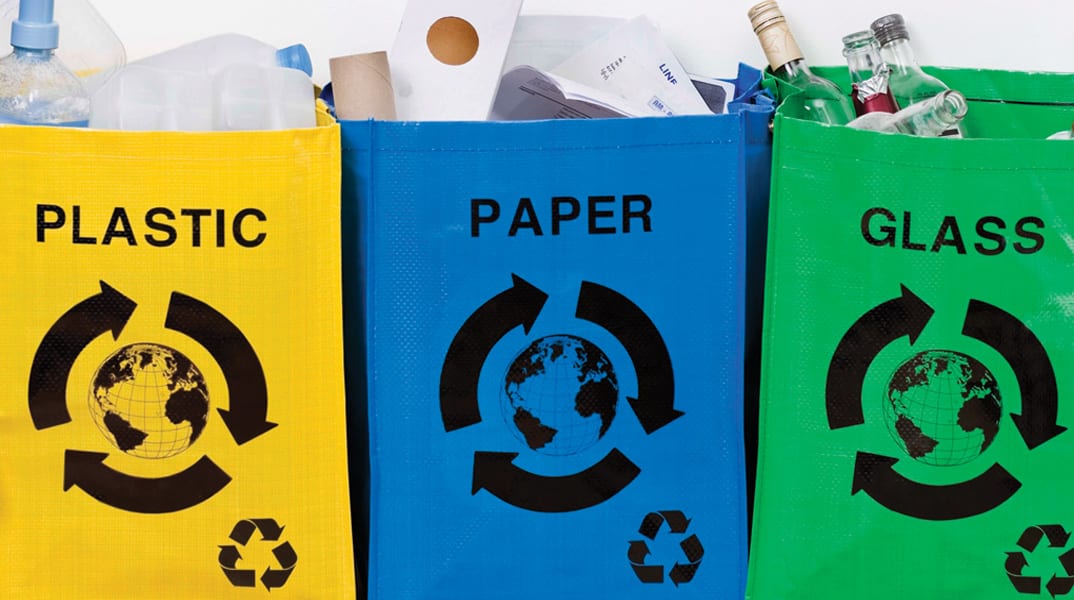 A Bossier Parish Police Jury committee wants residents left hanging with no garbage pickup service to pick the company of their choice as a replacement.

“This is the second time in as many years that we’ve had a collection company go belly up and it’s left the people out there wondering what do they do about their garbage service,” said Mac Plummer, chairman of the jury’s health, water sanitation and sewer district committee.

Residents who found themselves without garbage pickup service after On Time Waste Disposal went out of business should pick their own replacement without new regulations governing that industry, the committee said.

“Is there anything we as a body can do to backstop this from happening to the people again without overburdening the companies that are trying to do this right? I don’t think we want to get into trying to overregulate this and cause more problems,” he added. “I, personally, am not in favor of adding more government to solve a problem.”

Parish Attorney Patrick Jackson said the police jury is at a “fork in the road…” where the public body has to determine whether it wishes to continue with the garbage industry unregulated as it is now or go to strict guidelines. Regulations can come in all sort of forms, he added.

“Actually we are lightly regulated now. We have weight requirements the trucks must meet and they must be insured like any other commercial vehicle, and we require drivers be licensed,” he said.

Committee member Glenn Benton said he had received calls after the previous hauler went out of business, but not all were complaining about trash pickup.

“The problem I heard was that people aren’t concerned about getting their trash picked up, but are concerned about the money they won’t get back,” he said. “They had paid by the quarter and the amount probably isn’t worth filing suit.”

Benton also noted that most of the comments he had seen on the police jury’s social media page did not ask for more regulations. In fact, he said, many didn’t believe the jury should get involved in passing more ordinances governing waste companies. Most, he said, were concerned with how to recover payments already made to the now defunct company.

Jackson said the police jury could try to find a single company to handle waste removal for the entire parish. It might work on a large scale, but it shuts down every potential competitor, he explained.

“And what happens if that company has a problem? That would leave no one as a backup. I think we have to let the people decide who they want to deal with. Capitalism works. We should let it work,” he said.