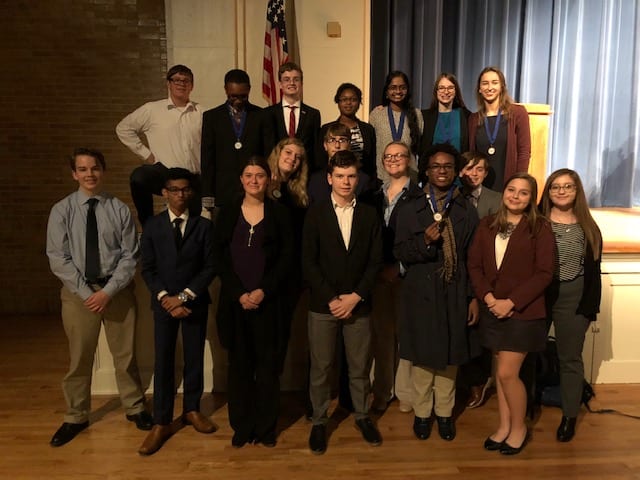 You do not want to get into an argument with the Airline High School Debate Team.  The team has had a great year, placing at two debate tournaments just recently.