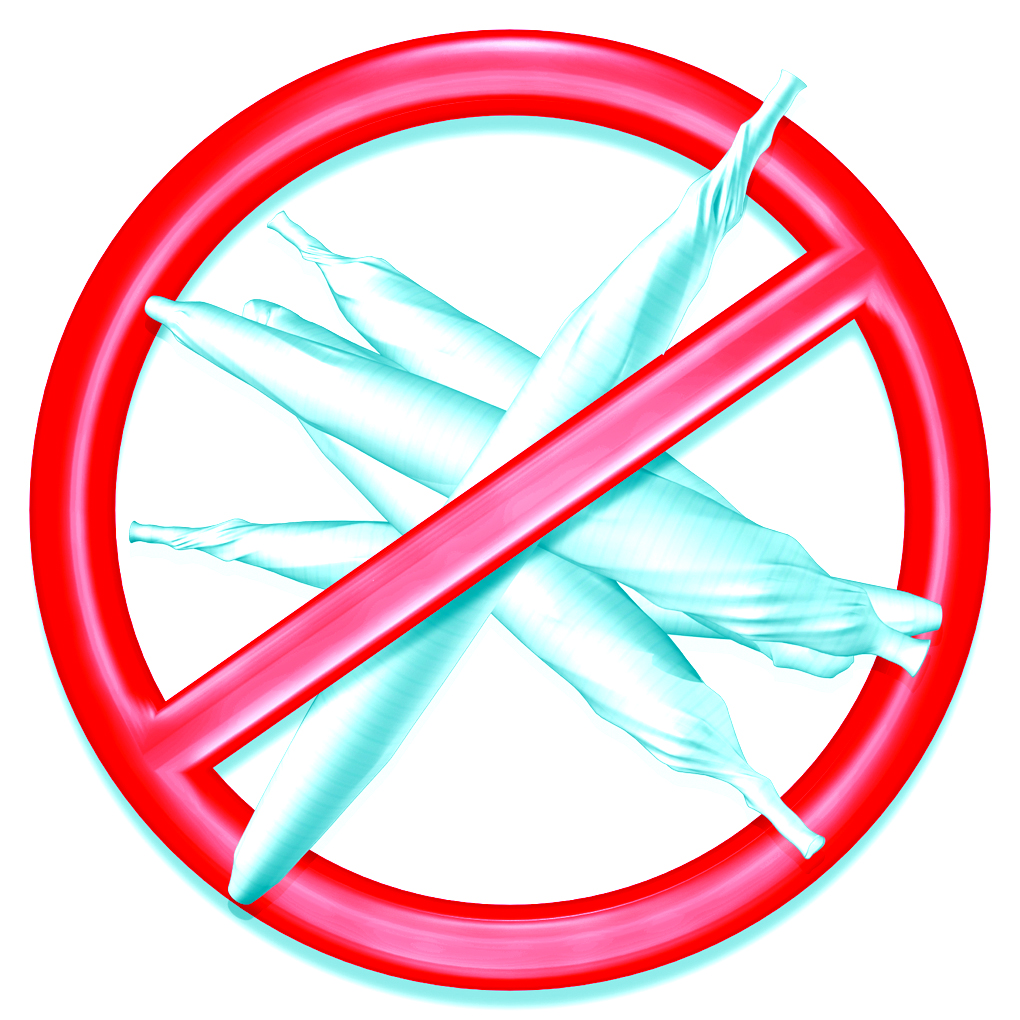 You have got to be kidding? The Shreveport Times endorsement of the use of recreational marijuana? Unbelievable. Now, no one is perfect and indeed The Shreveport Times has championed many wonderful things for our comminutes, but a gate-way drug? I know that it is tough economic times but the stage is set for positive economic activities in N. W. Louisiana and the entire state. Thanks but no thanks! I want to feel good by the sweat of my brow, hard work and by engaging my fellow citizens with respect and love; not by artificial stimulus that has been proven, time and time again, to be counterproductive.

Even negative things can at times take on a positive spin; medical marijuana has proven to relieve pain and suffering for some. Another example is that current research, believe it or not, has shown that Giant Salvinia, the scourge of recreational water bodies, may have a component in its genetic make-up that might have use in the treatment of cancer. But let’s keep it in the research mode and in the lab, not in our precious and beautiful ” recreational” water bodies.

Are we just tired of saying,” NO TO DRUGS?” In the military, I was in the Personnel Reliability Program (PRP). To qualify I had to sign a document, declaring that I had not experimented with drugs and took a drug test to support this claim. Today, our men and women in uniform that are in the PRP Program serve in some of the most sensitive and dangerous duties that are critical for our national defense. One area is the maintenance and storage of our nuclear arsenal. Creating and legislating recreational marijuana might cut deep into the pool of volunteers that serve in this component of our armed forces. The same might be true for our domestic and beloved law enforcement officers and our fire fighters, our domestic hero’s.

WOW! I have heard of second hand smoke but never second hand beer. I realize that the debate is not totally cut and dry and that our laws that dictate the sentencing of offenders who have been incarcerated for possession of marijuana needs a second look. Life and death decisions do not need to be influenced by the use of marijuana. Please pray for us as we begin the debate at the 2014 Legislative Session that will begin on March 10th.

Henry Burns is State Representative for Dist. 9 in Haughton, LA.