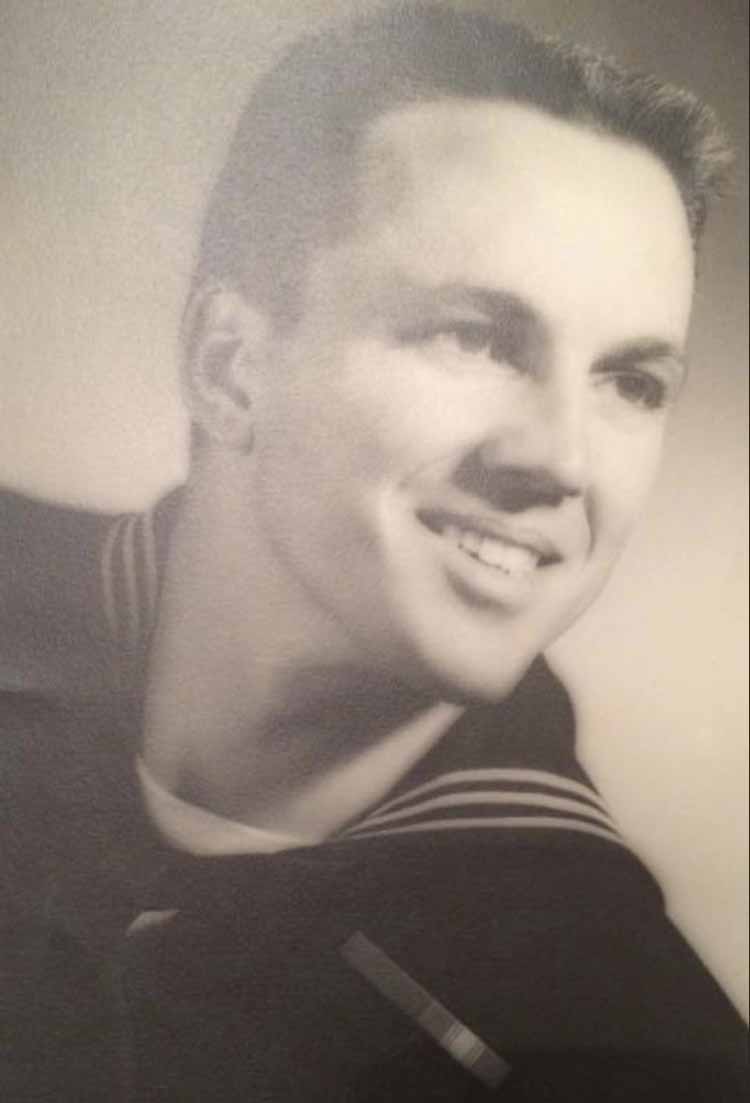 Bossier City, LA – Kirby Haskins of Bossier City was born on January 30, 1933 and passed away on March 1, 2020 after a brief illness.
A private service will be held for the family at a later time.

Kirby was born and raised in Henderson Texas. Kirby served in the Navy during the Korean War from 1951-1955 on the U.S.S Hancock. Following his honorable discharge Kirby met and married Jean and entered into the Automotive Sales Industry. Kirby and Jean ventured to Miami, Florida where Kirby exceled in car sales and was promoted to sales manager. They moved to Bossier City to be closer to family members and to raise their family. Kirby was the General Car Sales Manager and the Lincoln Mercury store in Shreveport for many years. Kirby continued to work in the car sales industry well beyond retirement age as this was his true passion.

He will be remembered by his family and friends as a man of integrity and kindness, he will truly be missed, for he will never pass this way again.

In lieu of flowers donations may be made to Volunteers of Youth Justice/CASA or the BPCC Foundation.