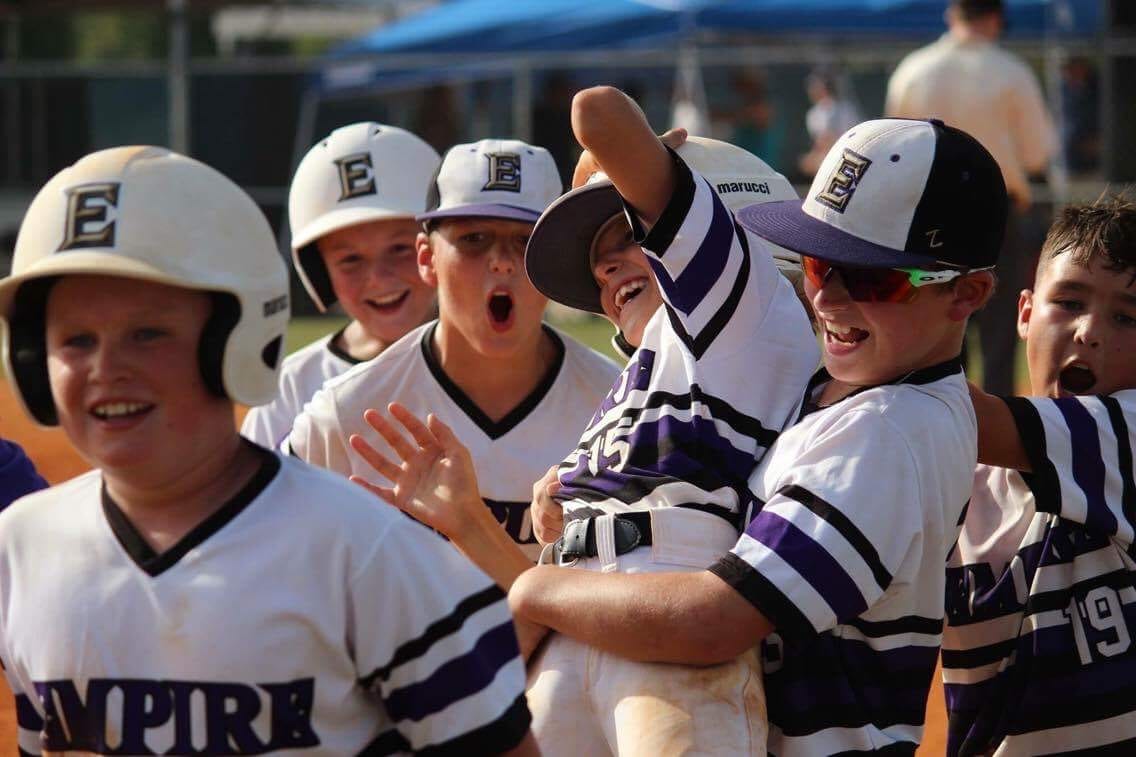 Bossier City-based Louisiana Empire finished runner-up in its 10-under division in the USSSA Global World Series played June 27-July 1 in Gulf Shores, Ala.

After going 4-3 in pool play, Empire won three straight games in bracket play before falling in the championship game.

The team, playing together for the first time, finished the season 31-15.

“They exceeded everyone’s expectations,” said Holden Orgeron, a former Parkway All-Parish player who coached the team along with Shane Thetford, Chad Presley and Neil Carlisle.  “It made life so much easier having eleven kids that wanted to be the best they could be. They wanted to get better every practice.

“The most satisfying part of it all is that when we lost in the championship game the boys were not sad because they lost. They were sad because they knew their season was over. They grew so much together and cared for each other. That’s what it’s all about.”

Against Central, starting pitcher Griffin Sibley allowed one earned run and struck out three in four innings. Jack Carlisle struck out the side for the save.

Empire rallied from a 5-1 deficit to take a 6-5 lead heading into the last inning. The Biscuits rallied with three runs for an 8-6 lead.

Jacob High then singled into right field, tying the game. Colton Birdsong fought off several tough pitches before driving a ball over the right fielder’s head, scoring Jones to win the game.

In the semifinals, Carlisle allowed just one run in five innings while striking out seven. Sibley led the team with two hits and two RBI.

In the championship game, Empire rallied from an 8-1 deficit to tie it heading into the last inning. The Leopard Dawgs took advantage of some walks and timely hits to take the 12-8 lead.

Presley, Thetford, High, Birdsong, Sibley, Carlisle and Andres all had one hit. Birdsong had two RBI.

Carlisle struck out 16 in eight innings and had several timely hits.

Andres hit .430 and had some timely hits. He also contributed with his defensive play, Orgeron said.