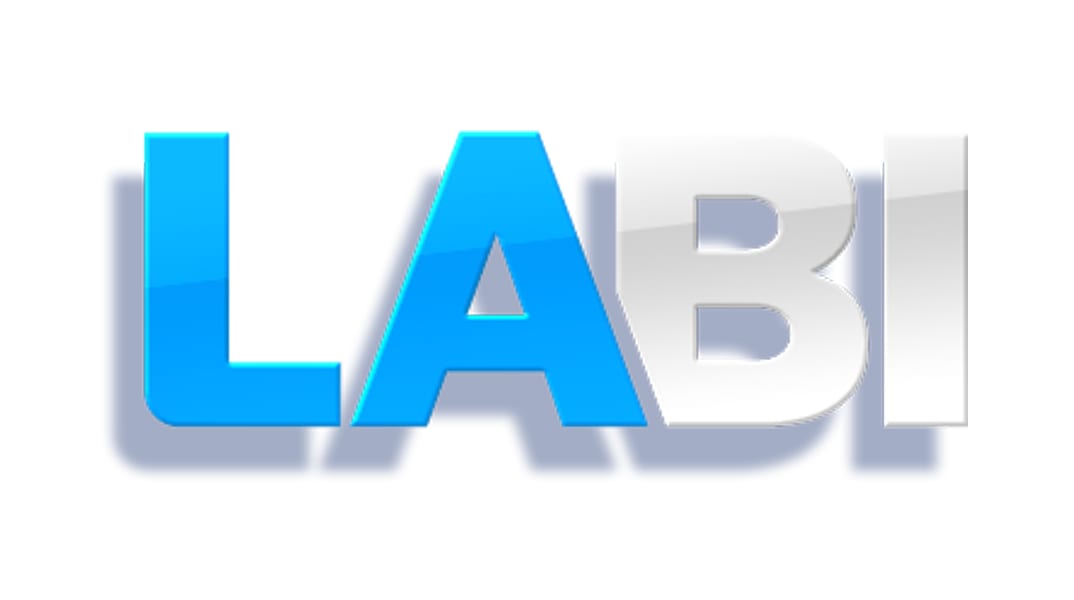 Sitting in an empty committee hearing room in the US Senate in Washington, it struck me. We really are on our own with flood recovery. Three small business representatives traveled to DC to deliver powerful personal testimony on the flooding event and the days that followed, yet only the two Louisiana senators were present to hear it. Every other chair remained empty. True, a few senators floated in and out to make a brief remark about their own concerns in their districts, but did not stay to hear the Louisiana experiences. The hearing was scarcely mentioned in national or local media.

This has been a painful reality of life in south Louisiana since the moment the flooding began. As we are all aware, very little national media attention was broadcasted during the catastrophe itself and even less since that time. When individuals band together to save each other through the Cajun Navy, to gut each other’s homes as the Cajun Army and to move in with each other by the tens of thousands, there is simply no sensational story to tell.

While Louisiana newspapers editorialize of a positive state and federal government response, neighbors and colleagues tell stories of being rescued by strangers in their own boats, of receiving hot meals from their church still today and of friends who are again without a place to stay as temporary FEMA hotel assistance runs out. Very few mobile homes are in place, the well-intentioned Shelter-at-Home program is full of red tape and FEMA applications are frequently declined with lengthy appeals. Even the costs of rebuilding remain unclear, as elevation requirements subject to local ordinances are still evolving as of last week. But stories documenting these challenges are few and far between.

Granted, no Louisianan wants attention just for attention’s sake. Rather, it is common opinion among those affected by the flooding that if the rest of America and our leaders understood the extent of the damage and the dire needs still today, more support would be offered and offered quickly. We have faith that if people just understood, more desperately needed assistance would be on the way.

This is especially true of the small businesses across south Louisiana, the majority of which did not have comprehensive flood insurance, are not eligible for FEMA assistance and whose only recourse is an SBA loan between four and eight percent. In a Congressional hearing in early September, the Chairman – who graciously took the time to visit the affected areas – woefully noted that nearly half of businesses would likely never re-open after this disaster.

In response to this clear gap in federal and state support, LABI joined with other area business organizations and chambers to launch the Small Business Rebirth Fund in late August. More than 600 applications were received in just the first week. So far, $500,000 has been raised by generous donors in Louisiana and across the nation and more than 50 grants have been awarded.

Yet the demand continues to far exceed supply as applications are still coming in. Grants will likely only be available for roughly one in five of these small businesses, which includes doctor’s offices, daycares, restaurants, cabinet shops, grocery stores, retail and more – services and products that make up the fabric of area communities. Each one has a compelling story and wants to rebuild. But with what?

Governor Edwards has requested $2.8 billion from the federal government for housing, flood mitigation efforts, counseling, road reconstruction, and more. LABI board members visited Washington last week and echoed the Governor’s request to Congress and stressed the importance of immediate action. Clearly, housing is the top priority for everyone – both homeowners and businesses whose workers want to return. Trusting that the funds will eventually come, we urge the Governor and the newly appointed Restore Louisiana Task Force to make decisions quickly, to minimize red tape and to invite affected homeowners and businesses to have a voice in resource allocation to ensure the programs truly address the needs.

We also strongly recommend that state leaders consider devoting a portion of the potentially forthcoming Community Development Block Grant (CDBG) dollars to Louisiana’s small businesses. After Superstorm Sandy, New Jersey created the Stronger NJ Business programs with grants and forgivable loans for small businesses of up to $50,000 for working capital, inventory, equipment, machinery, furnishings and prospective construction. Seeded with $100 million, for example, a similar program for Louisiana could mean the difference between complete community recovery and smaller towns that look dramatically different in the future than before the flood.

#LouisianaStrong is so much more than a hashtag. We are seeing the very best in our family, friends, neighbors, teachers, employers, pastors and total strangers every day. We are reminded of why we choose to live here and why it’s so important to get recovery right. But demand exceeds supply right now, and government at all levels can do better. While it is a long road, we must be sure the new systems and programs incorporate the stories on the ground so that the efforts of Louisiana’s hard-working, committed people are supported in a way that makes sense and brings our communities back even stronger.

Camille Conaway is the LABI Vice-President of Policy and Research, where she leads public policy analysis, development, and research initiatives across a range of issues important to LABI and the business community